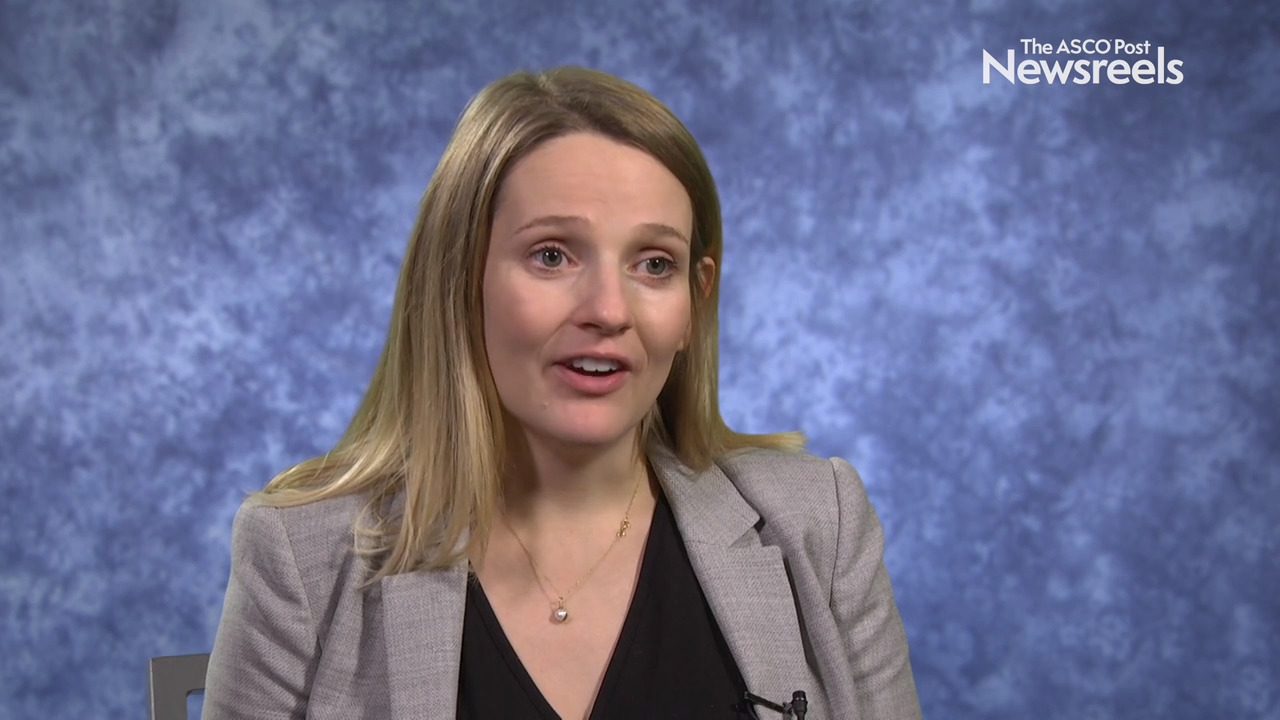 The addition of pembrolizumab to neoadjuvant and adjuvant chemotherapy achieves higher rates of pathologic complete response compared with placebo...

As reported in the Journal of Clinical Oncology by Delaloge et al, a second randomized component of the phase III EORTC 10041/BIG 3-04 MINDACT trial, though underpowered, suggested no benefit of docetaxel/capecitabine vs standard anthracycline-based adjuvant therapy for patients with early breast cancer at high clinical risk and/or high genomic risk.

An ensemble of machine-learning algorithms could help improve the accuracy of breast cancer screenings when used in combination with assessments from radiologists, according to a study published by Schaffter et al in JAMA Network Open. 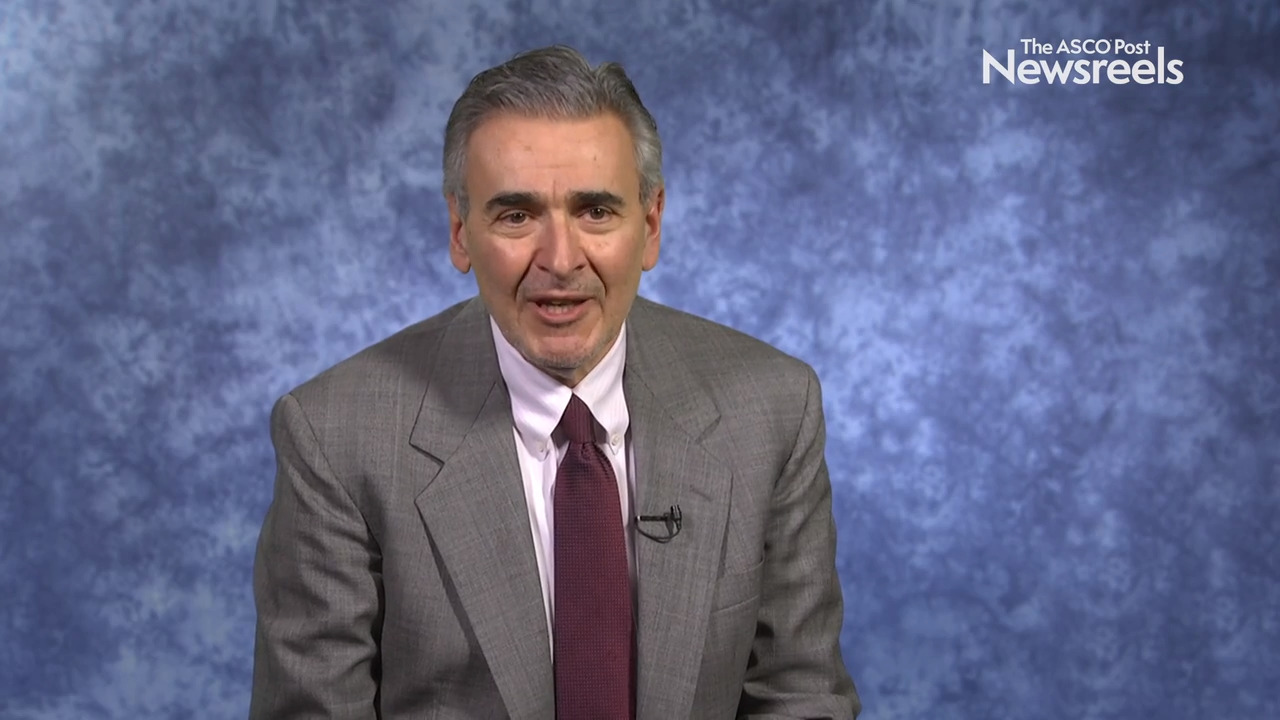 Don’t Expect Transgender Patients to ‘Out’ Themselves

I Wasn’t Prepared for the Emotional Turmoil of Breast Cancer