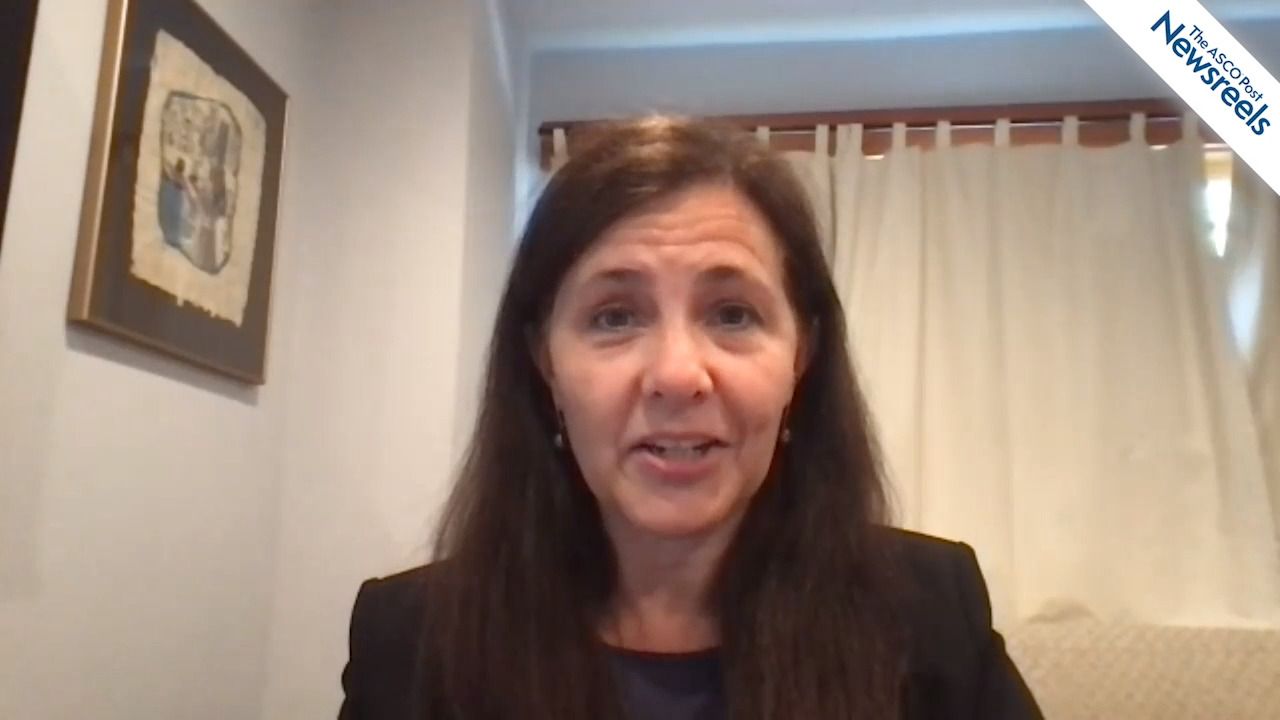 Heather A. Wakelee, MD, on NSCLC: Atezolizumab vs Best Supportive Care After Chemotherapy

Despite public smoking cessation initiatives and improved methods for early detection and treatment, lung cancer persists as the leading cause of cancer death in both men and women in the United States. However, over the past decade, smoking cessation efforts, increased screening, and new scientific developments in the fight against lung cancer have led to marked declines in incidence and mortality rates. To shed light on the current state of lung cancer, The ASCO Post spoke with lung cancer specialist and researcher Paul A. Bunn, Jr, MD, FASCO, Distinguished Professor and the James Dudley Chair in Cancer Research in the Division of Medical Oncology at the University of Colorado, Denver.

The breakthrough KRAS-specific inhibitor sotorasib achieved responses in patients with KRAS G12C–mutated non–small lung cancer (NSCLC) who had experienced disease progression on platinum-based chemotherapy, immunotherapy, or both treatments. The objective response rate was 37.1%, and responses extended to all subgroups, according to an analysis of the phase II CodeBreaK 100 trial study presented at the 2021 ASCO Annual Meeting by lead study author Ferdinandos Skoulidis, MD, PhD, Assistant Professor of Thoracic Medical Oncology, at The University of Texas MD Anderson Cancer Center, Houston.1 A confirmatory phase III CodeBreaK 200 trial is designed to compare sotorasib vs docetaxel.

Combination targeting of epidermal growth factor receptor (EGFR) with amivantamab/lazertinib achieved durable responses in more than one-third of chemotherapy-naive patients with EGFR-mutant non–small cell lung cancer (NSCLC) that had progressed on osimertinib, according to a cohort analysis of the CHRYSALIS trial presented at the 2021 ASCO Annual Meeting.

Does the Presence of Neuronal Autoantibodies Contribute to Cognitive Impairment in Patients With Lung Cancer?

In a German prospective cross-sectional study reported in JAMA Oncology, Bartels et al found that a high proportion of patients with lung cancer had neuronal antibodies that may be associated with increased risk of cognitive impairment.

A study published by Annesi et al in The Annals of Thoracic Surgery highlights the impact that structural racism and residential segregation may have on outcomes in Black patients with non–small cell lung cancer (NSCLC). 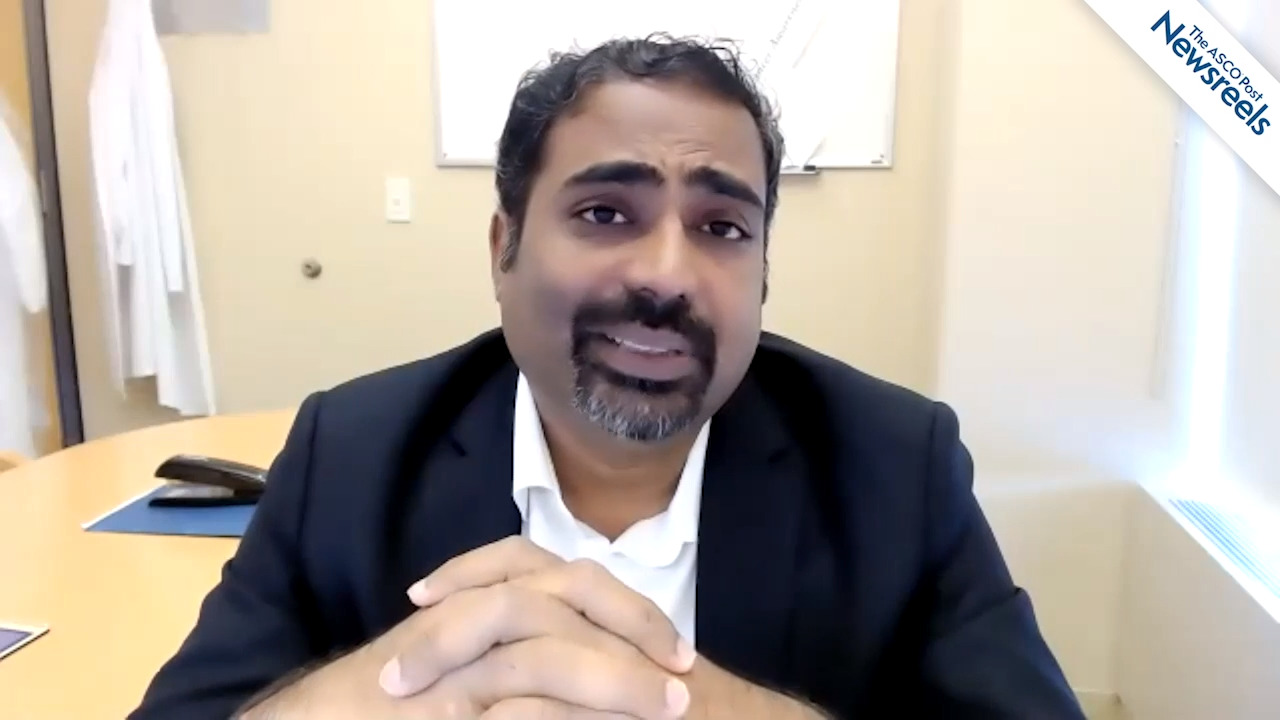 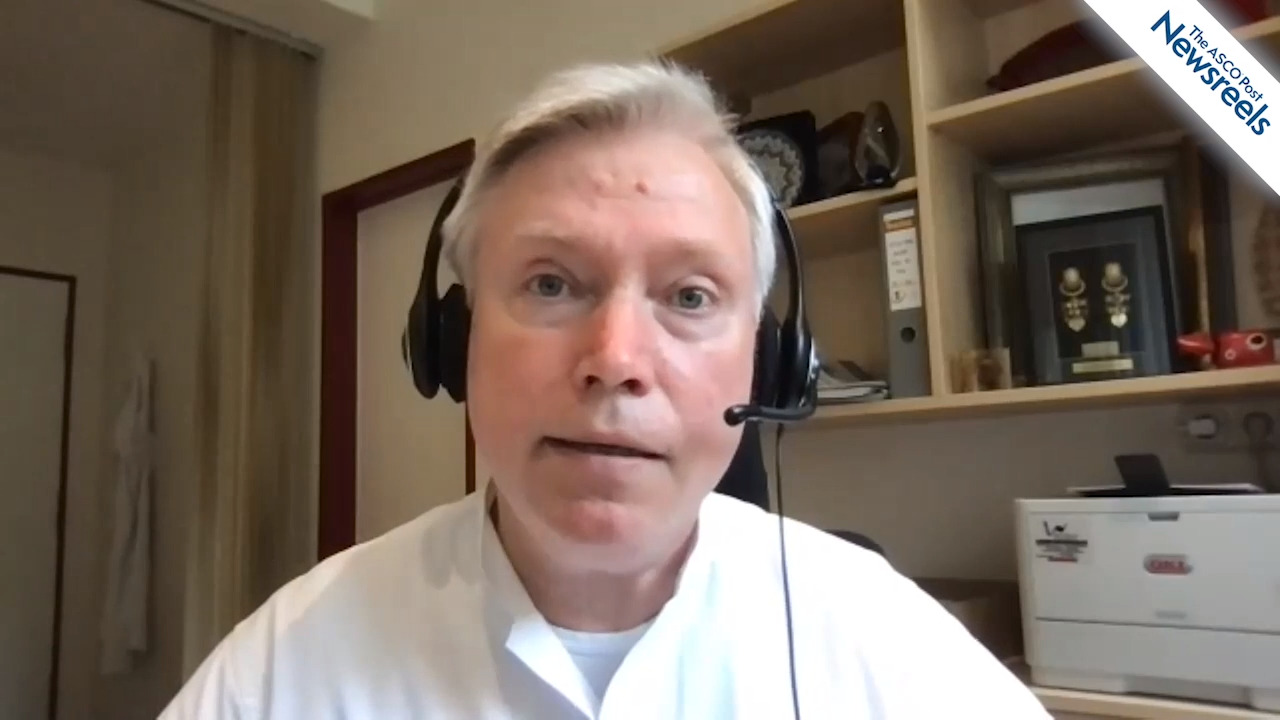 Addition of Metformin to Chemoradiotherapy for Locally Advanced NSCLC

Consensus Statement From IASLC on Liquid Biopsy for Advanced NSCLC

Does the Presence of Neuronal Autoantibodies Contribute to Cognitive Impairment in Patients With Lung Cancer?