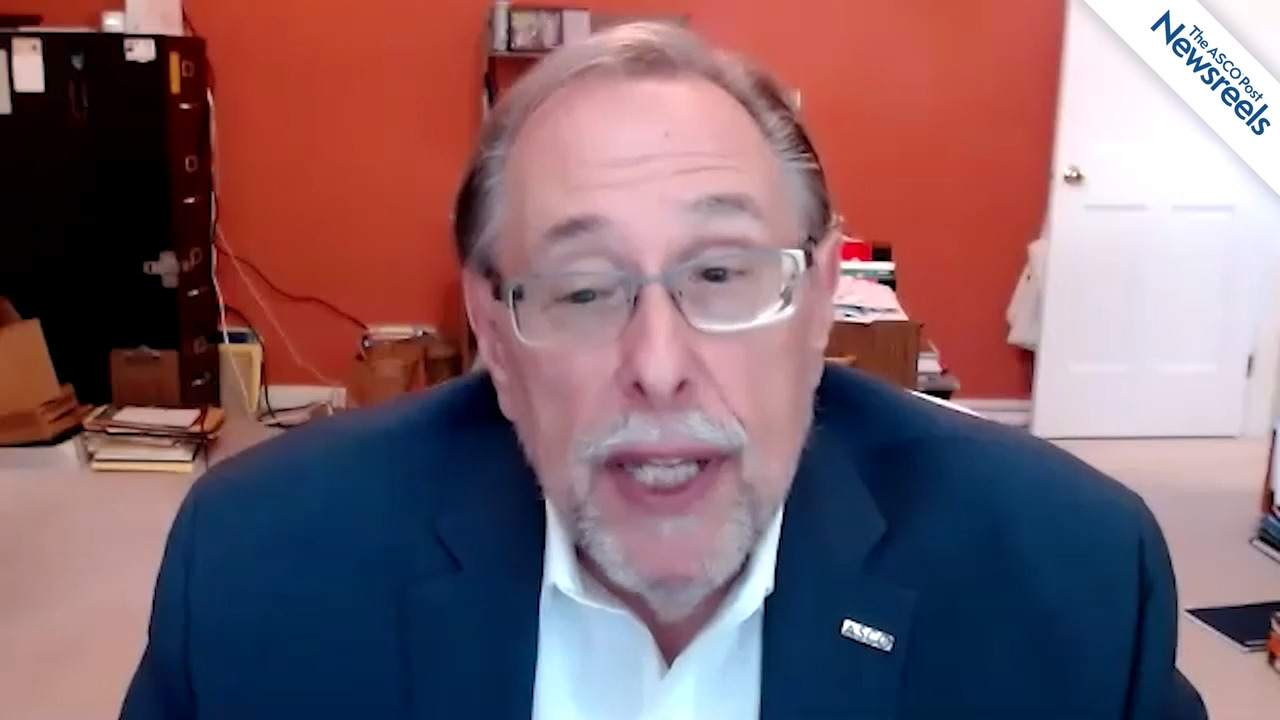 Richard L. Schilsky, MD, Chief Medical Officer of ASCO, talks about some of the most important and practice-changing findings presented this year at... 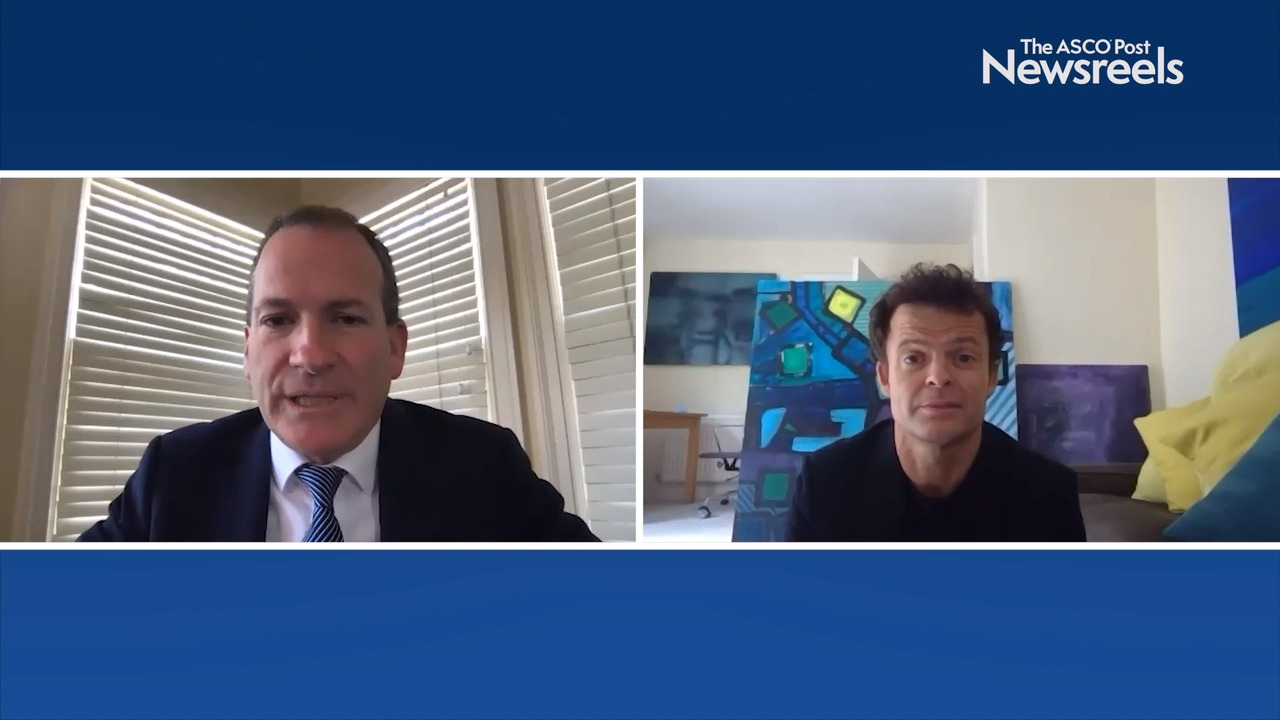 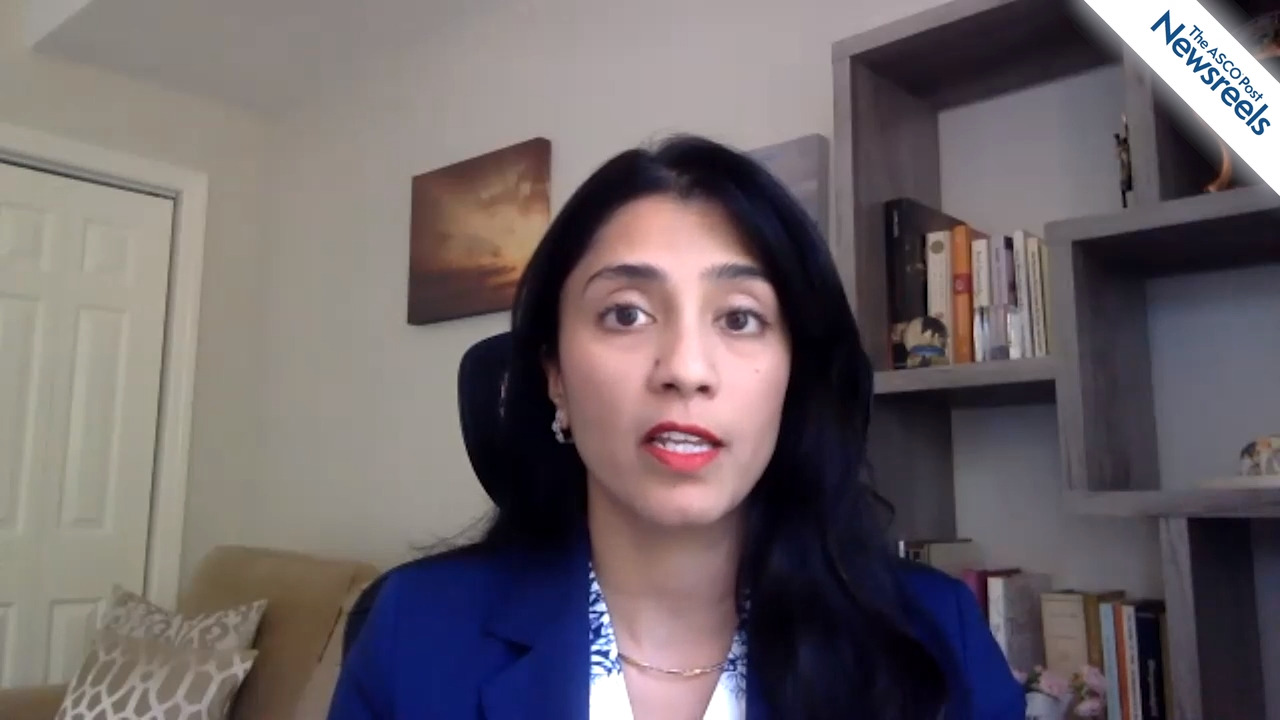 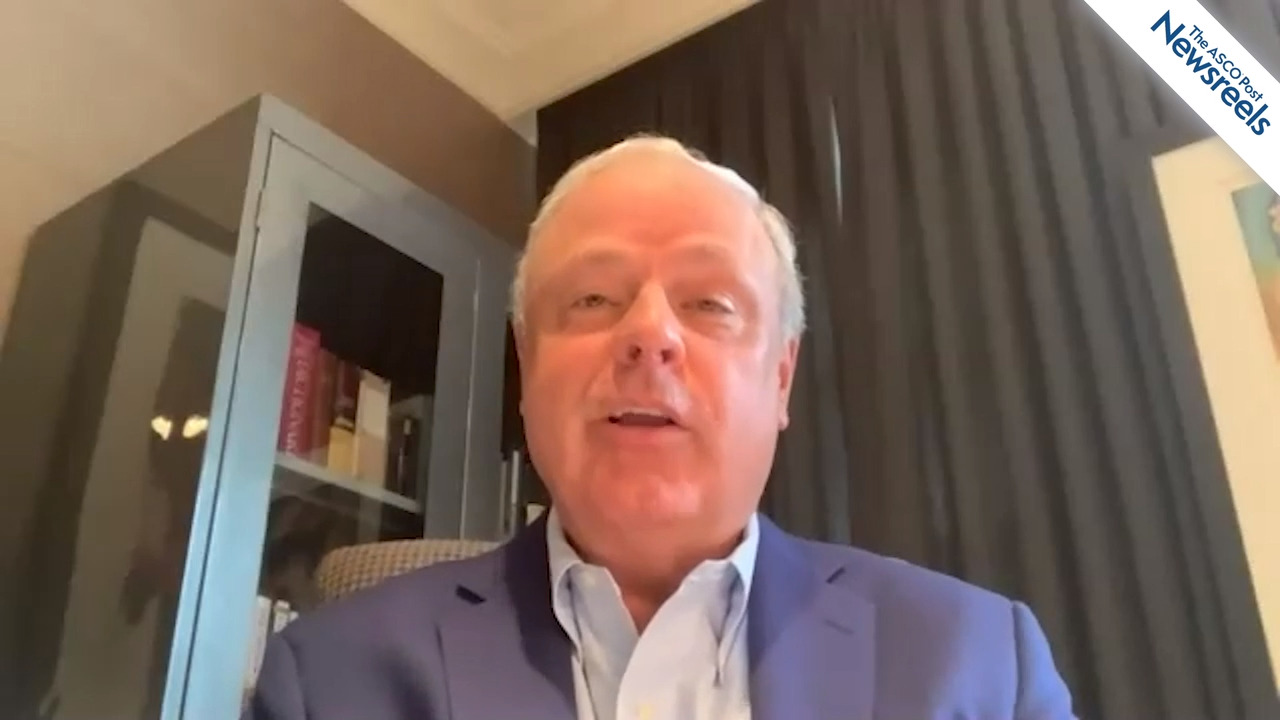 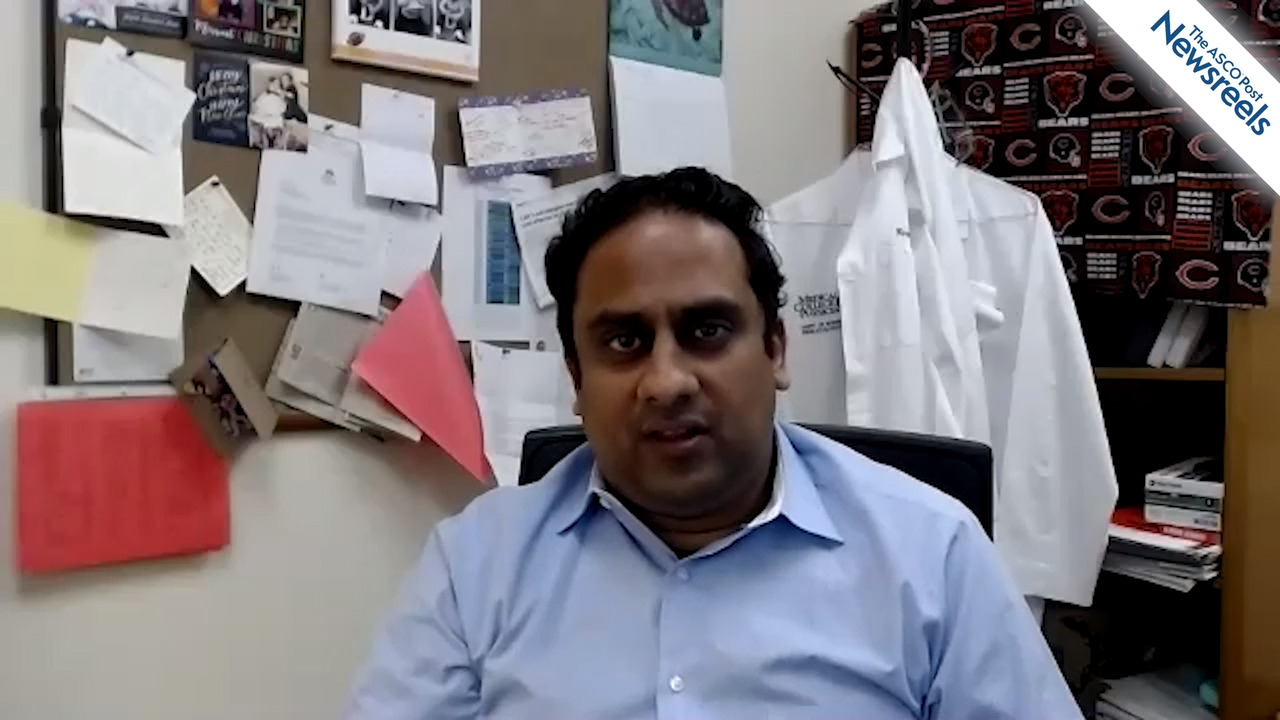