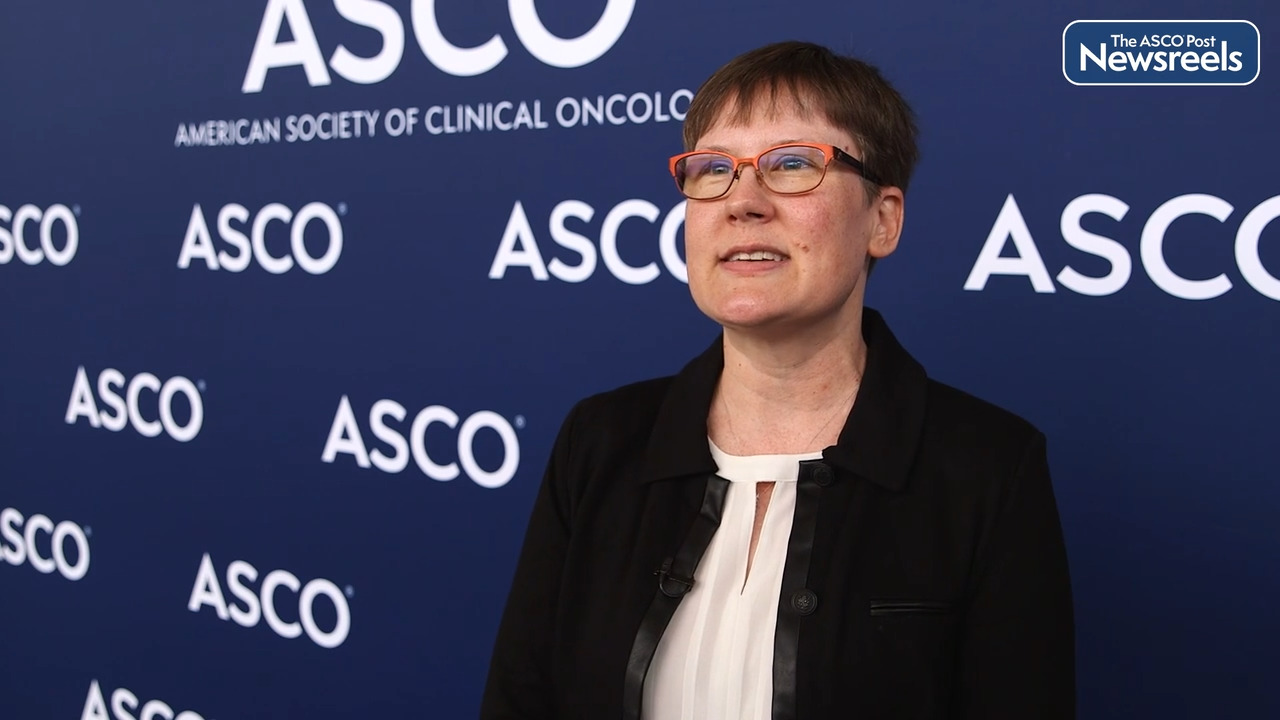 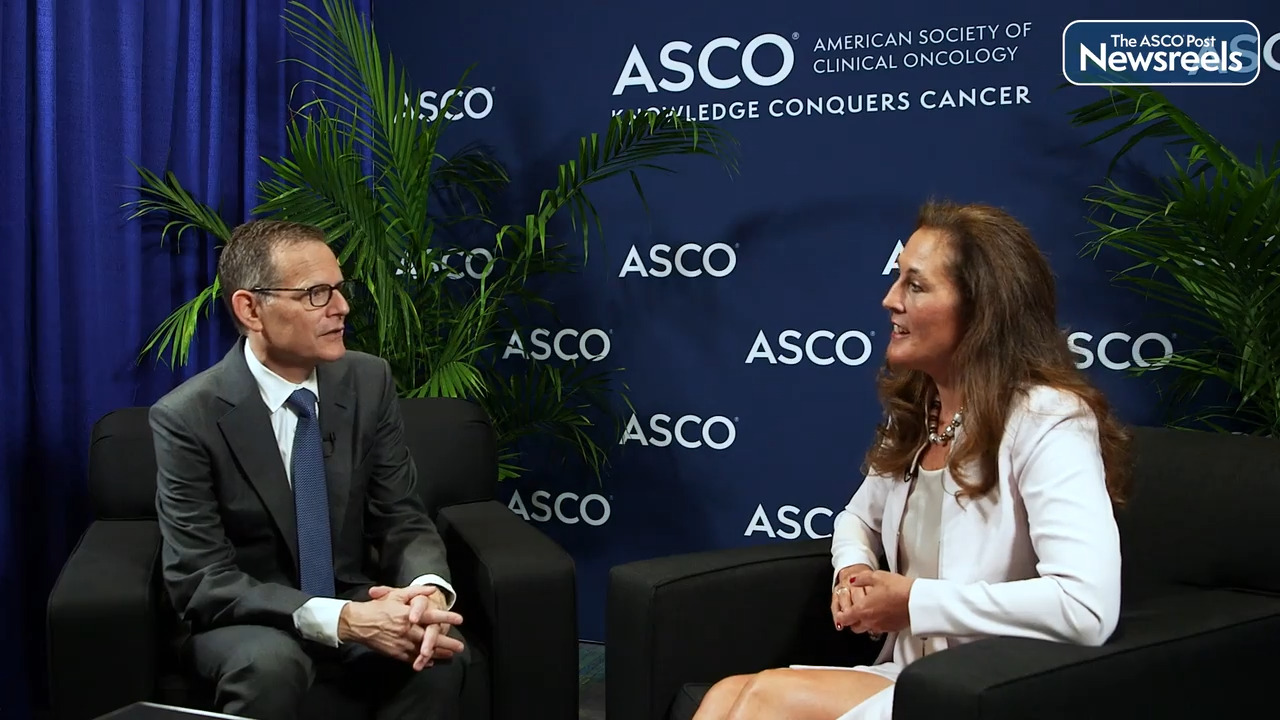 Clifford A. Hudis, MD, and Karen E. Knudsen, PhD, MBA, on How ASCO and the American Cancer Society Are Collaborating to Help Patients With Cancer

Clifford A. Hudis, MD, of the American Society of Clinical Oncology, and Karen E. Knudsen, PhD, MBA, of the American Cancer Society, discuss their collaboration, pooling their research and education resources to help empower patients with cancer and their families. Within 48 hours, Drs. Hudis and Knudsen were able to gear up a rapid response to the crisis in Ukraine, forming a clinical corps of volunteers to post information online in multiple languages, which helped patients navigate their care in the war-torn region. To date, 300 European cancer organizations have joined their efforts. 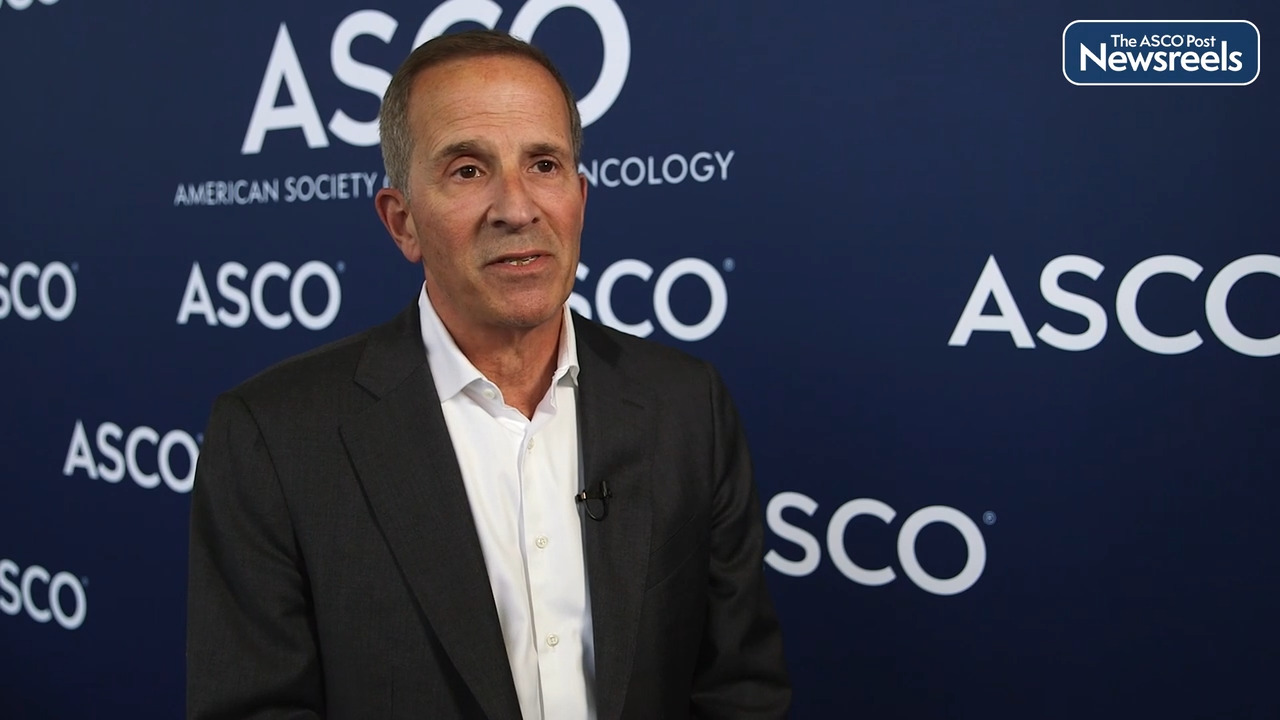 Neal D. Shore, MD, of the Carolina Urologic Research Center, discusses his study findings, showing that germline genetic testing influenced care for patients with prostate cancer. Men whose genetic test was positive for a pathogenic germline variant received more recommendations for changes to follow-up and treatment, and for testing and counseling of relatives, than did patients with negative or uncertain test results (Abstract 10500). 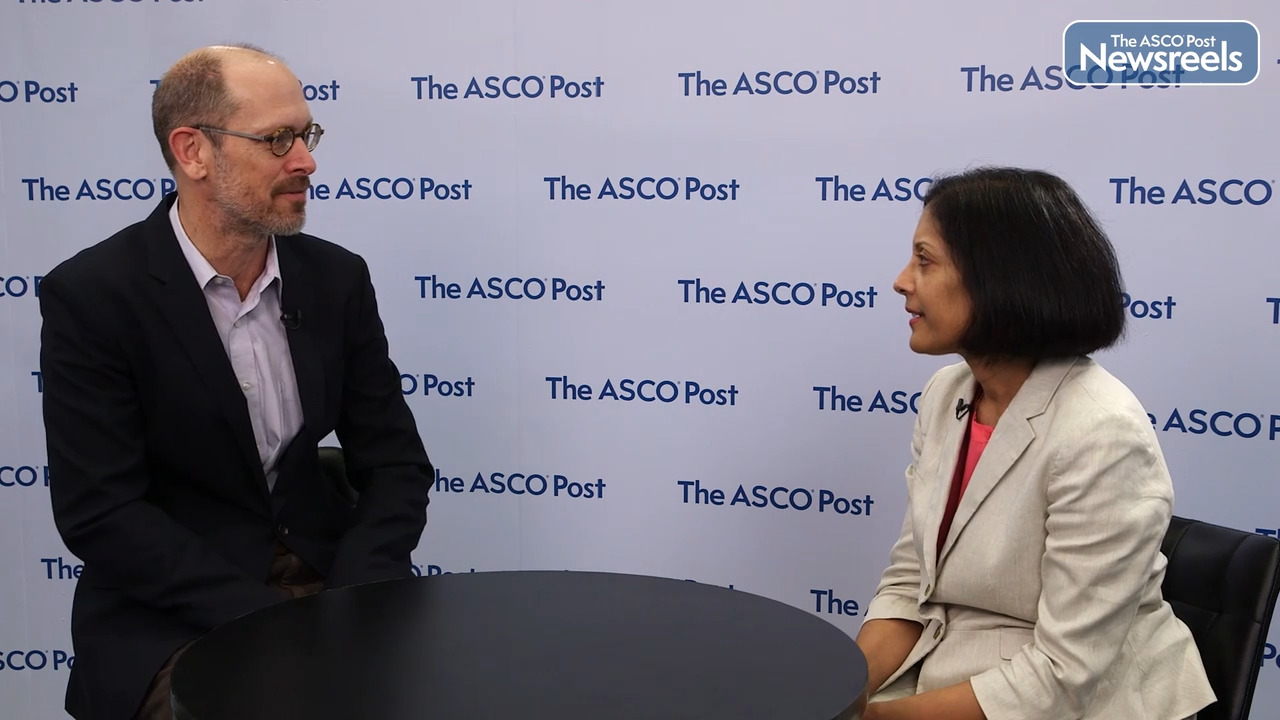 Michael J. Overman, MD, of The University of Texas MD Anderson Cancer Center, and Smitha Krishnamurthi, MD, of the Cleveland Clinic, review three abstracts, all of which enrolled patients with newly diagnosed RAS and BRAF wild-type metastatic colorectal cancer with left-sided primary tumors. The discussion centers on what the study results indicate about the use of an EGFR therapy and weighing the risk to quality of life from rash, in particular (Abstracts LBA3503, LBA3504, LBA3505). 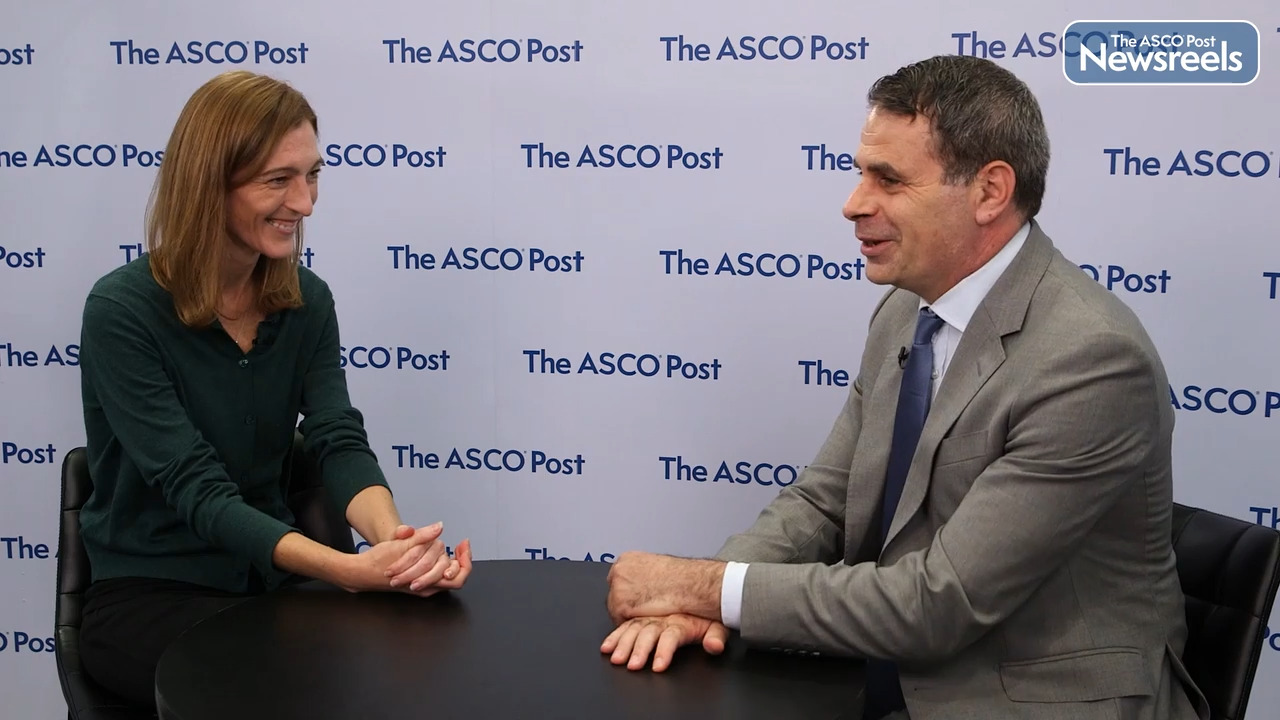