Robert Olson, MD, of the BC Cancer Centre for the North, discusses a secondary analysis of the SABR-COMET trial, which showed there was a small magnitude decline in quality of life in both arms of the study but no associated detriment with stereotactic ablative radiotherapy (Abstract 148). 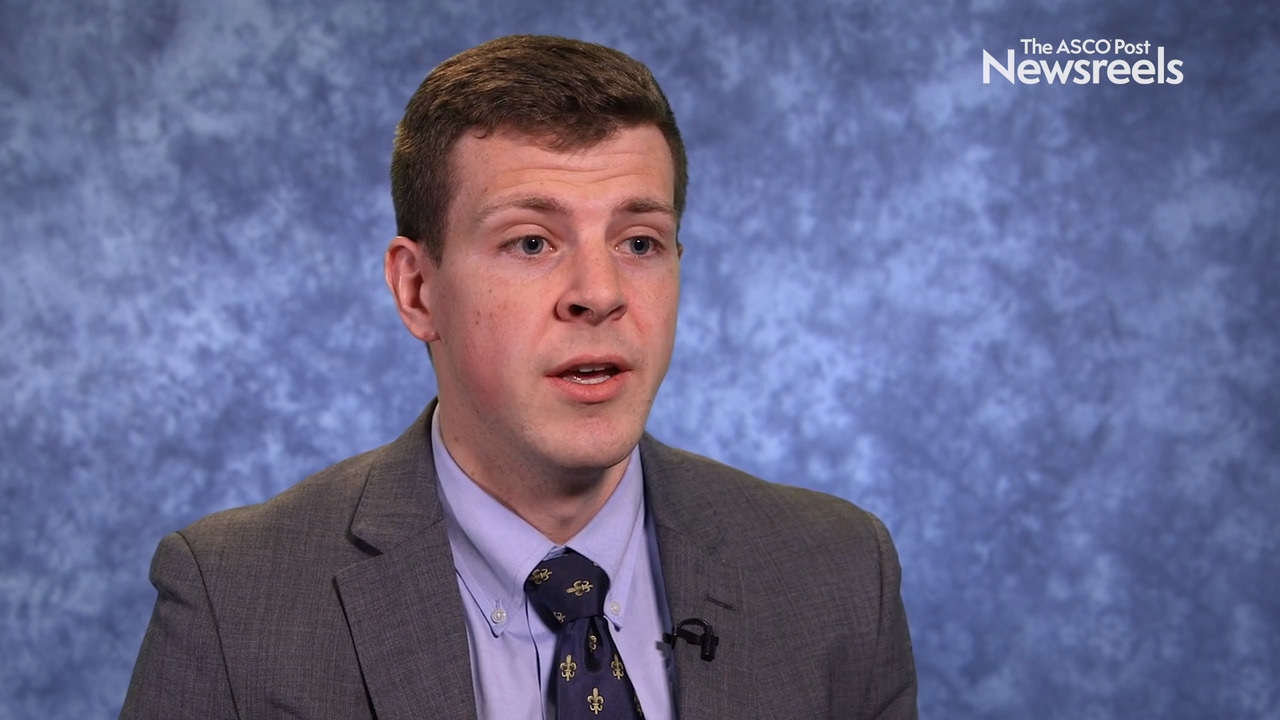 Justin Barnes, MS, on the Affordable Care Act and Risk of Suicide in Patients With Cancer

Justin Barnes, MS, of the St. Louis University School of Medicine, discusses his findings on the risk of suicide, which is higher in patients with cancer than in other adults but can be reduced by health policy interventions, including components of the Affordable Care Act (Abstract LBA9). 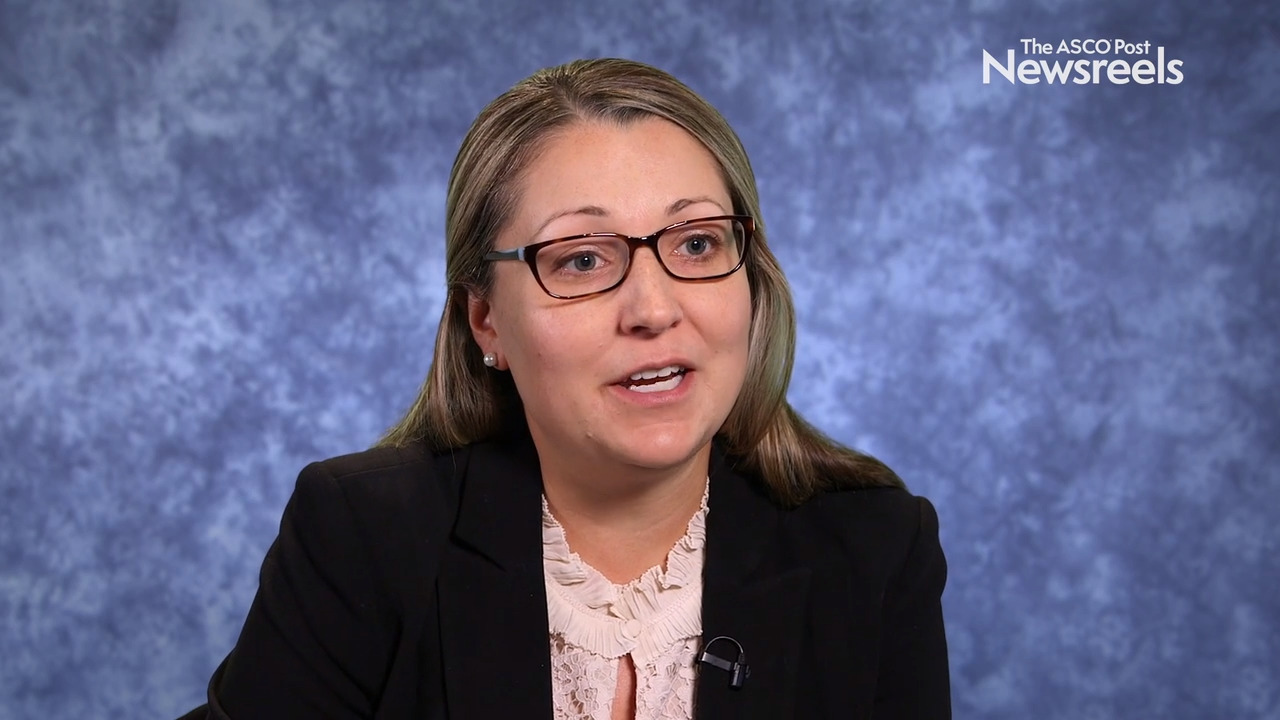 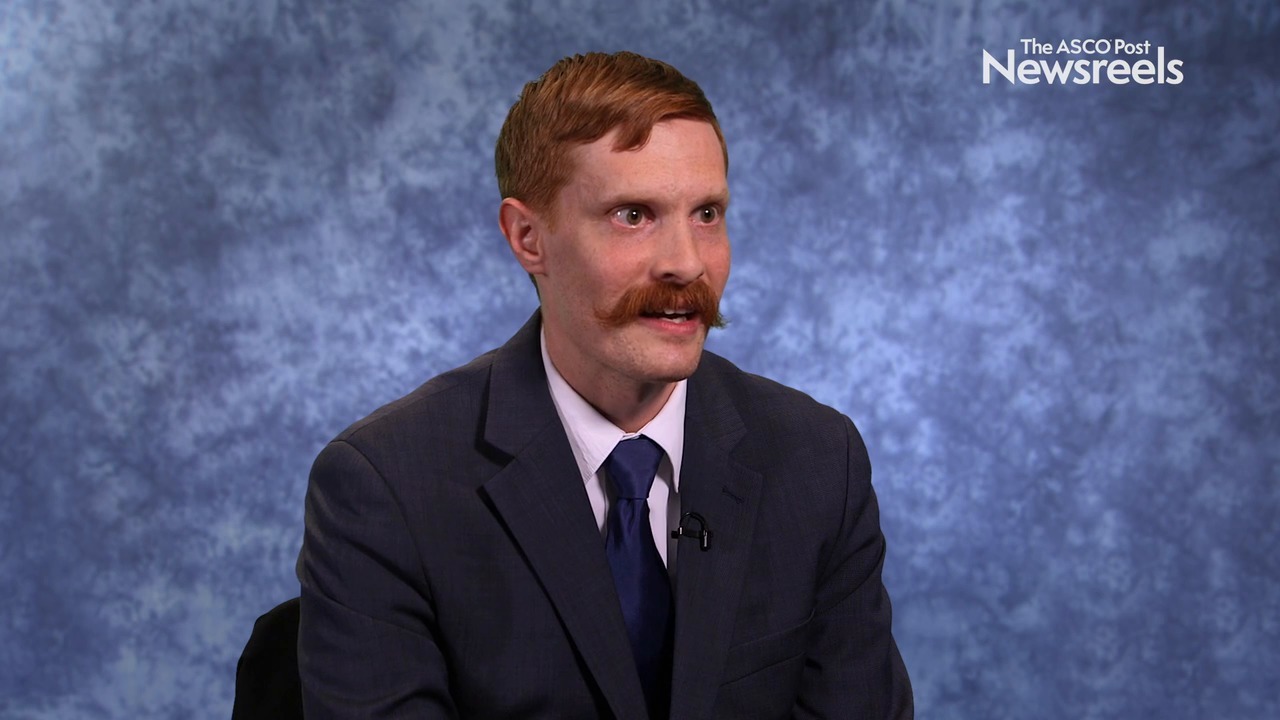 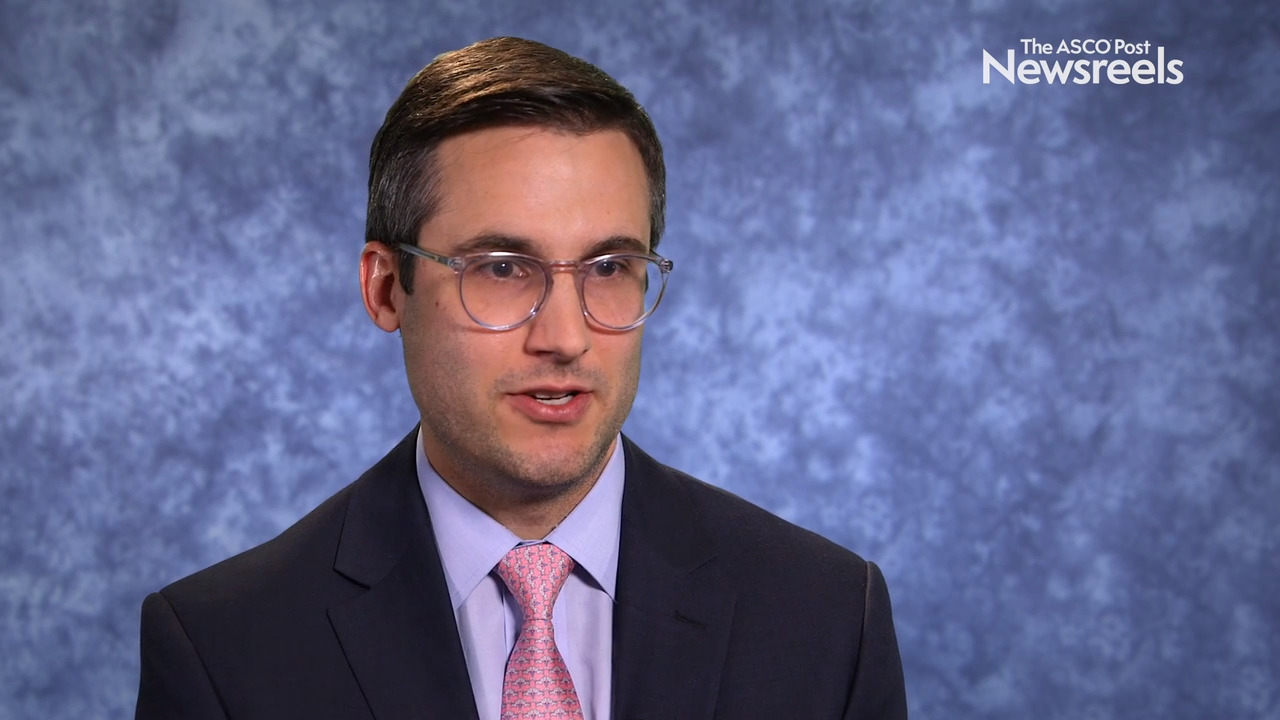 Michael J. LaRiviere, MD, of the University of Pennsylvania, discusses the safety and efficacy of an alternate radiation-based approach to using cytotoxic chemotherapy alone in preparation for CAR T-cell treatment (Abstract 135). 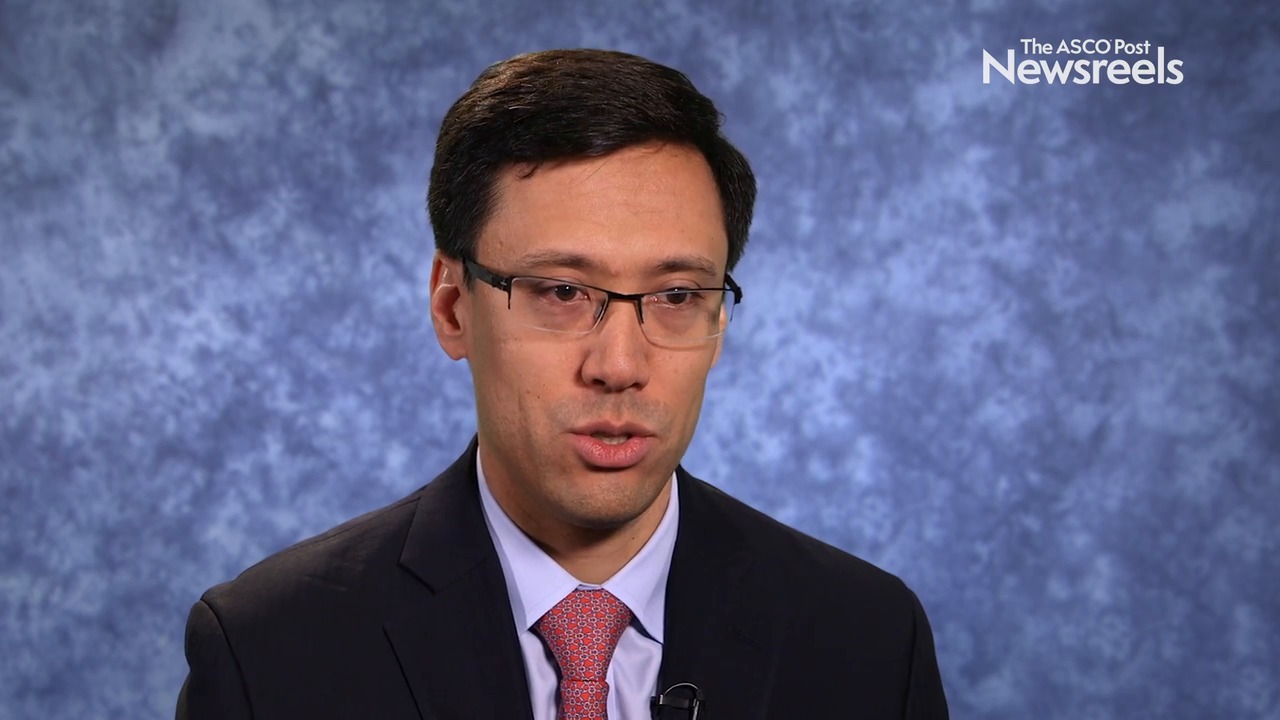 Poziotinib a Tyrosine Kinase Inhibitor for HER2 Exon 20–Mutant NSCLC