This is Part 2 of Updates in Prostate Cancer, a four-part video roundtable series. Scroll down to watch the other videos from this Roundtable. 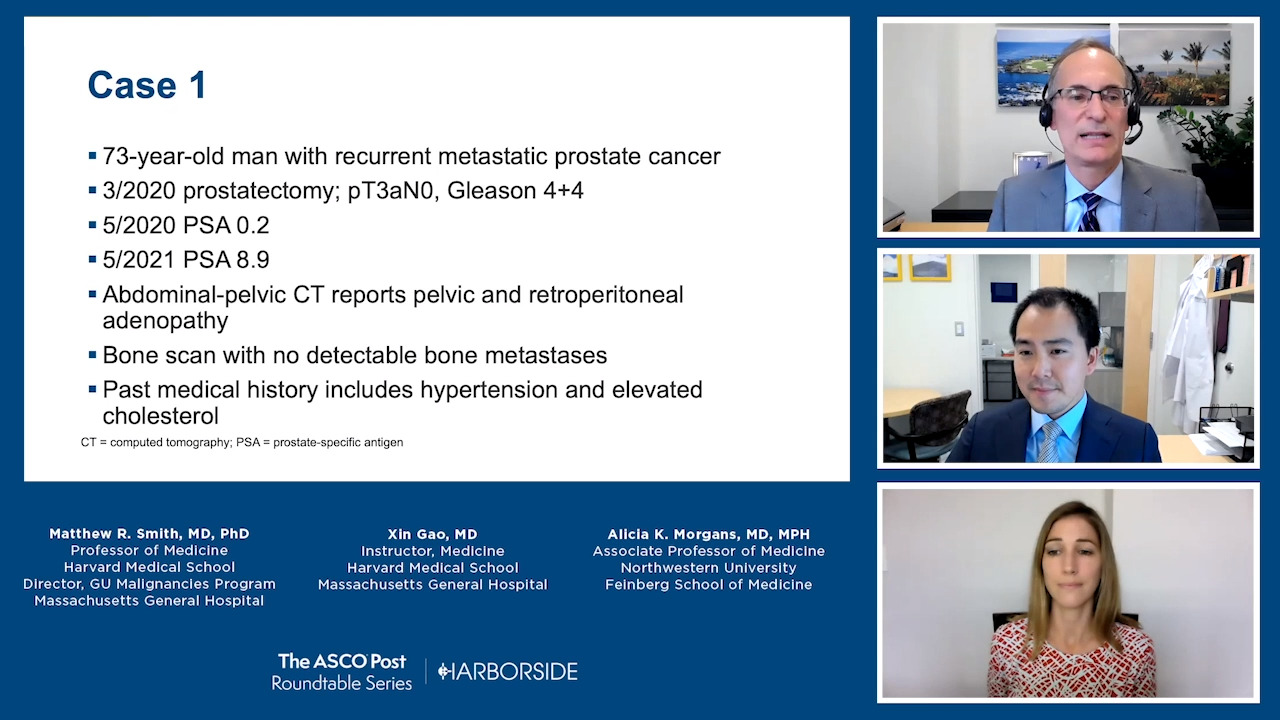 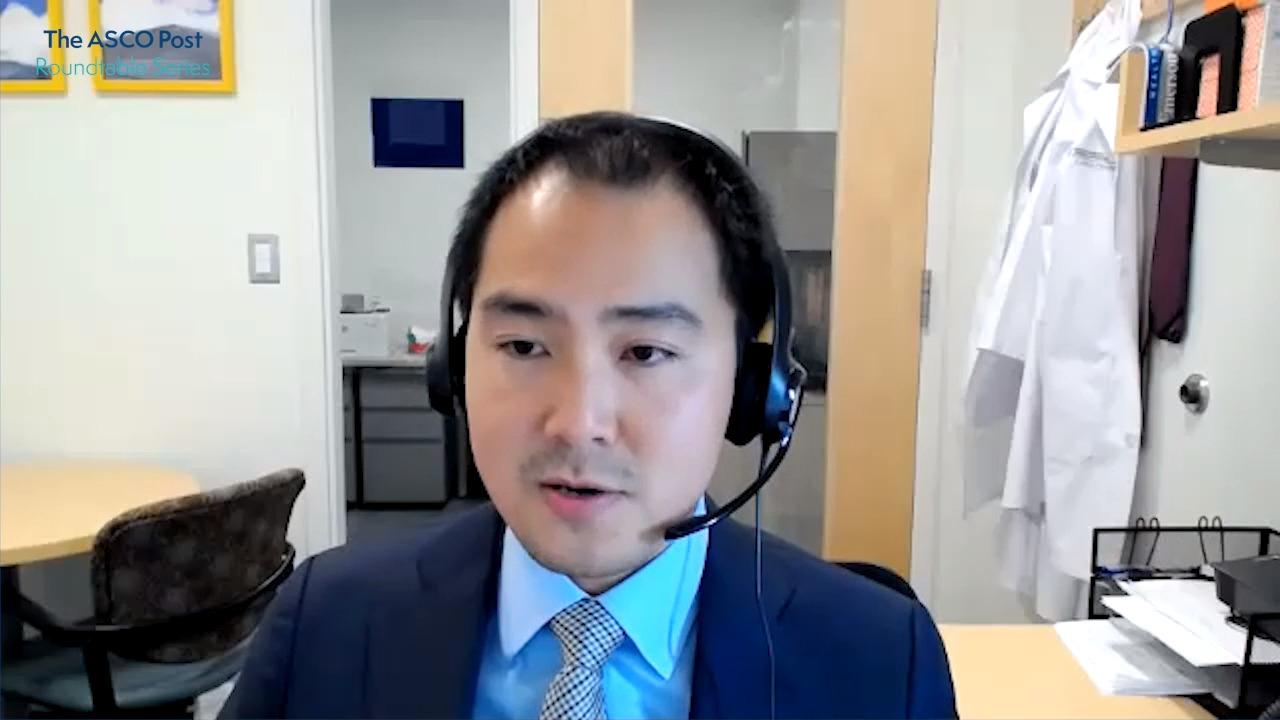 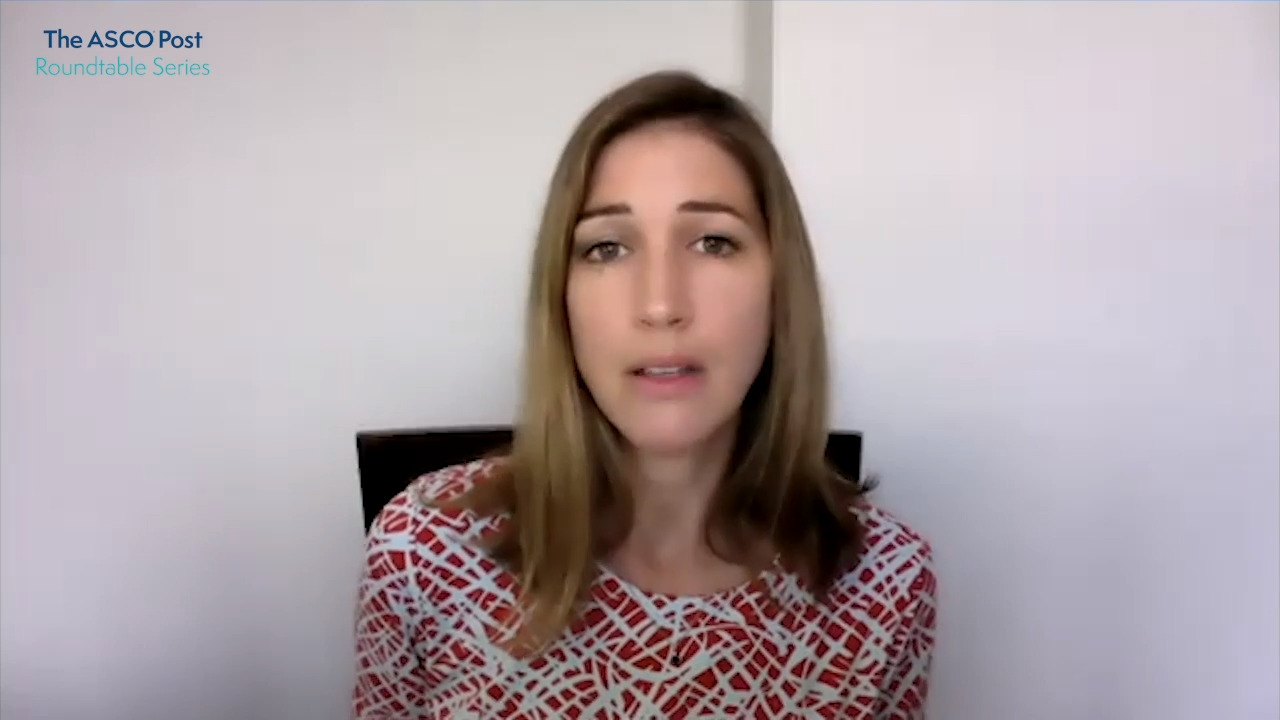