This is Part 3 of Updates in Prostate Cancer, a four-part video roundtable series. Scroll down to watch the other videos from this Roundtable.

In this video, Drs. Celestia (Tia) Higano, Julie Graff, and Neal Shore discuss the first-line therapy for BRCA2-mutated metastatic castration-resistant prostate cancer. The patient is a 69-year-old man with new castration-resistant prostate cancer who was previously treated with androgen-deprivation therapy plus docetaxel for metastatic hormone-sensitive prostate cancer and has a known BRCA2 mutation. The faculty discuss their choices for first-line therapy for this patient, reviewing the current NCCN recommendations, the role of PARP inhibitors, and recent data from the PROpel and MAGNITUDE trials. 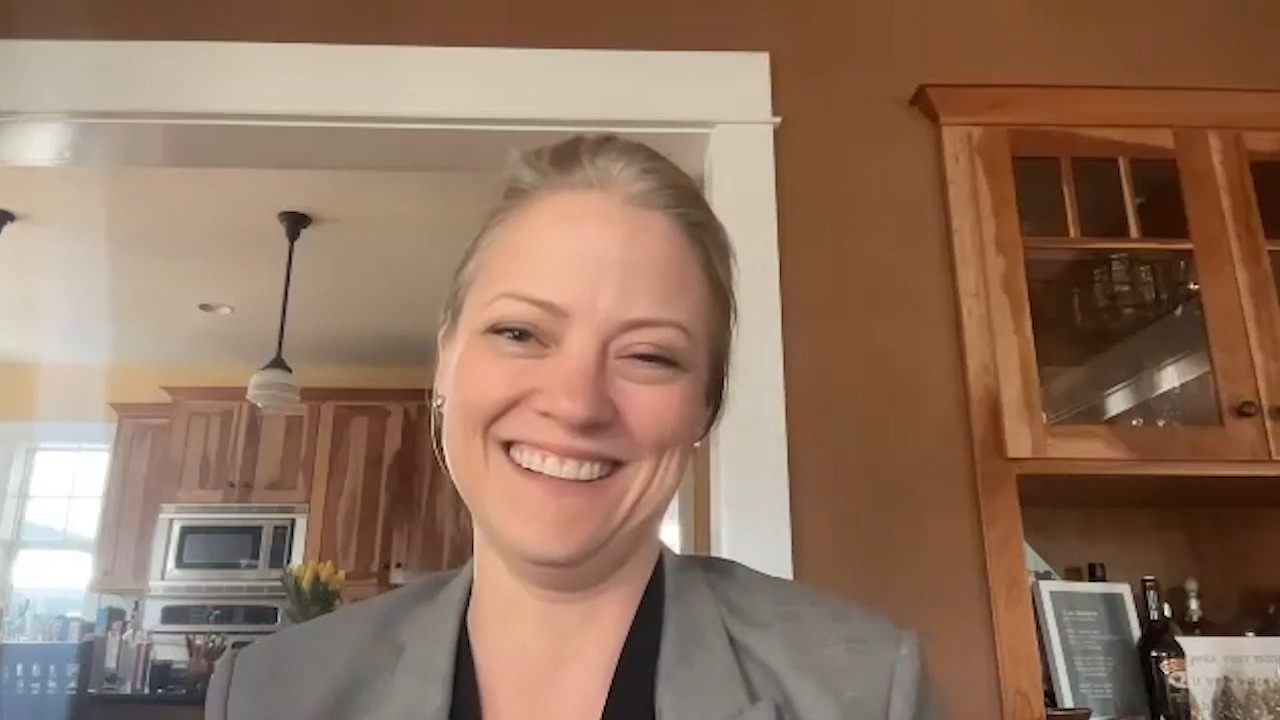 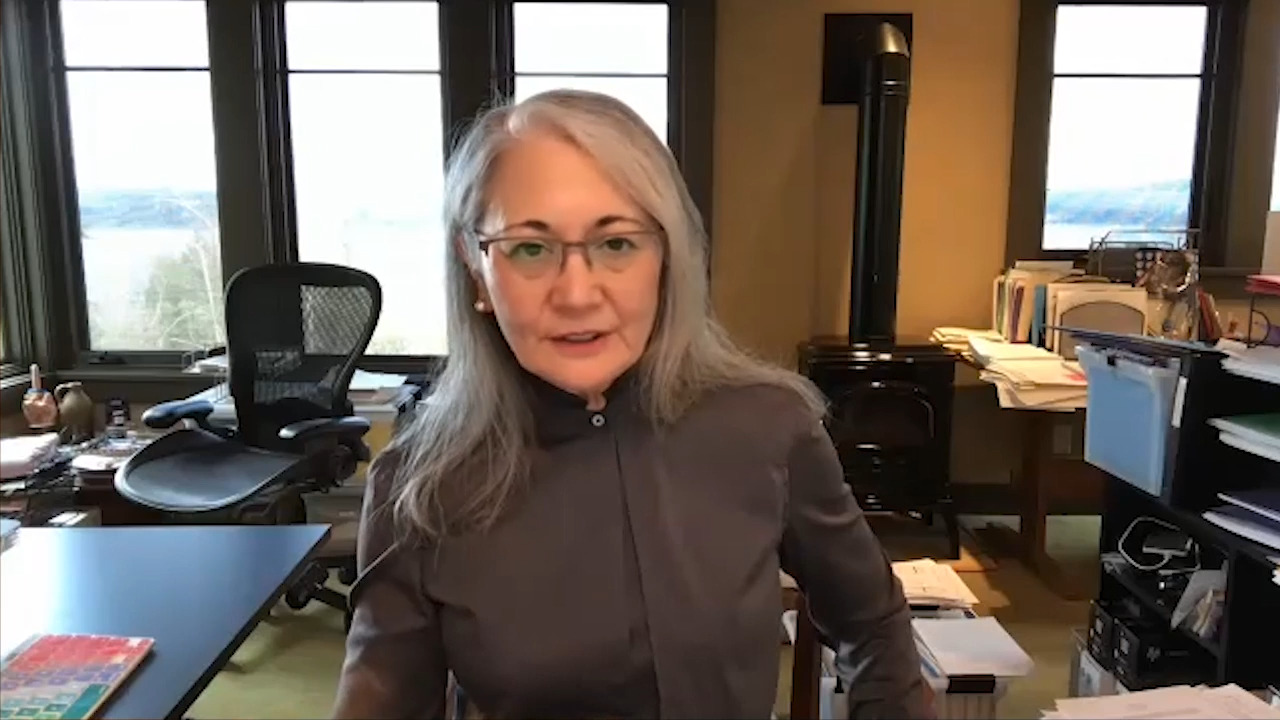 Advertisement
May
16
Today In Oncology