This is Part 1 of Updates in Lymphoma, a four-part video roundtable series. Scroll down to watch the other videos from this Roundtable.

In this video, Drs. Alison J. Moskowitz, Andrew M. Evens, and Ann S. LaCasce discuss the management of advanced-stage Hodgkin lymphoma. The patient is a 35-year-old woman who presents with cough and is diagnosed with stage IV Hodgkin lymphoma with metastases in her lung and liver and IPS of 3. The faculty discuss the implications of the ECHELON-1 trial of brentuximab vedotin plus doxorubicin, vinblastine, and dacarbazine vs doxorubicin, bleomycin, vinblastine, and dacarbazine, as well as the role of PET-directed therapy in the treatment of these patients.

Editor’s Note: This video was filmed prior to the presentation of the ECHELON-1 data at the 2022 ASCO Annual Meeting. 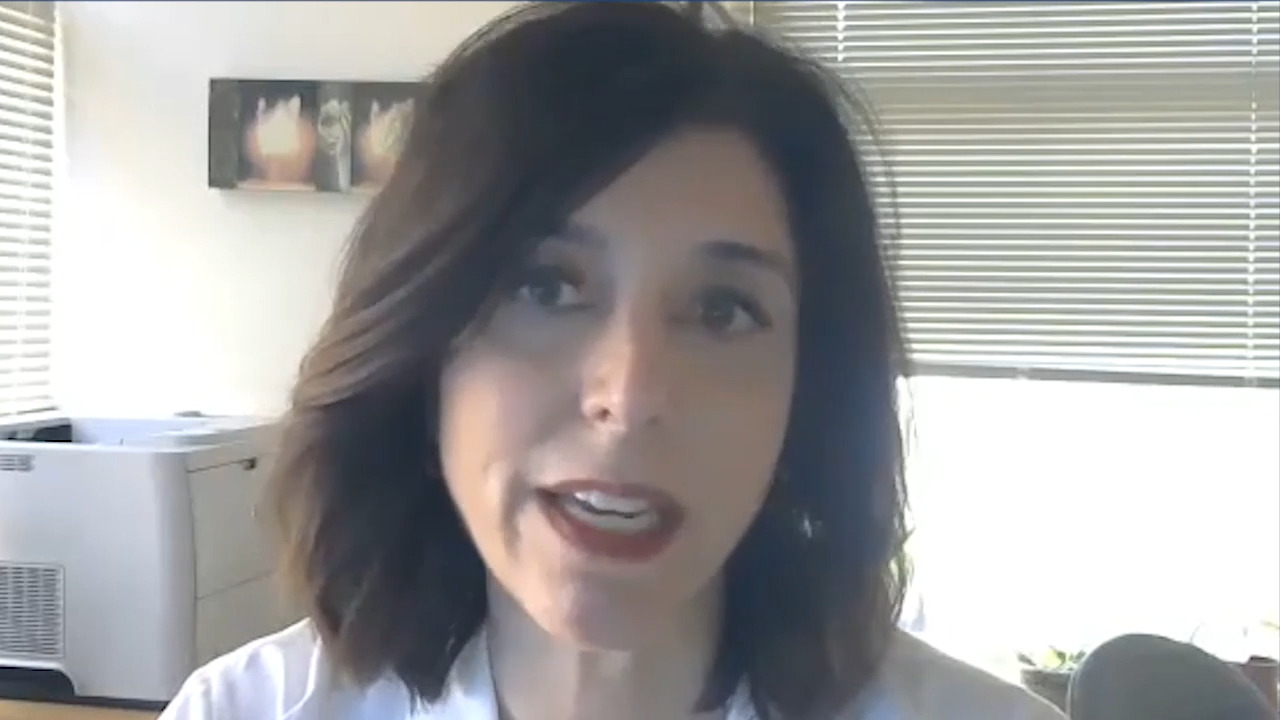 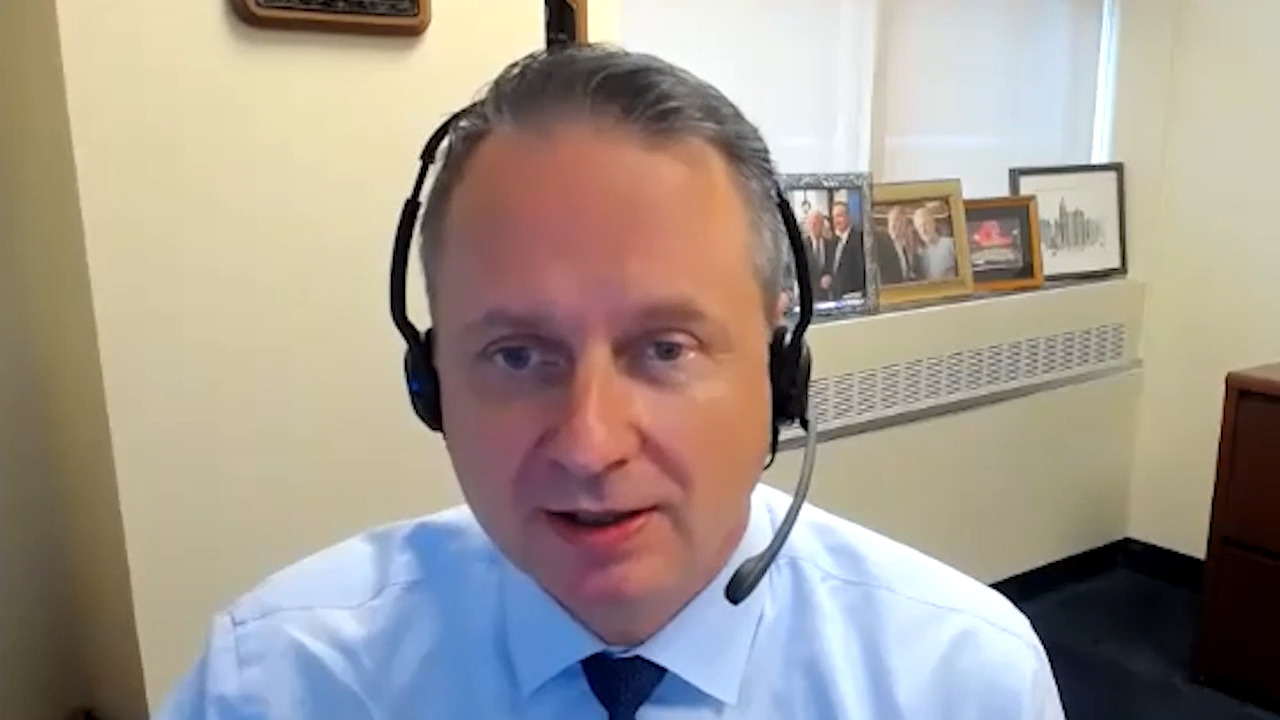 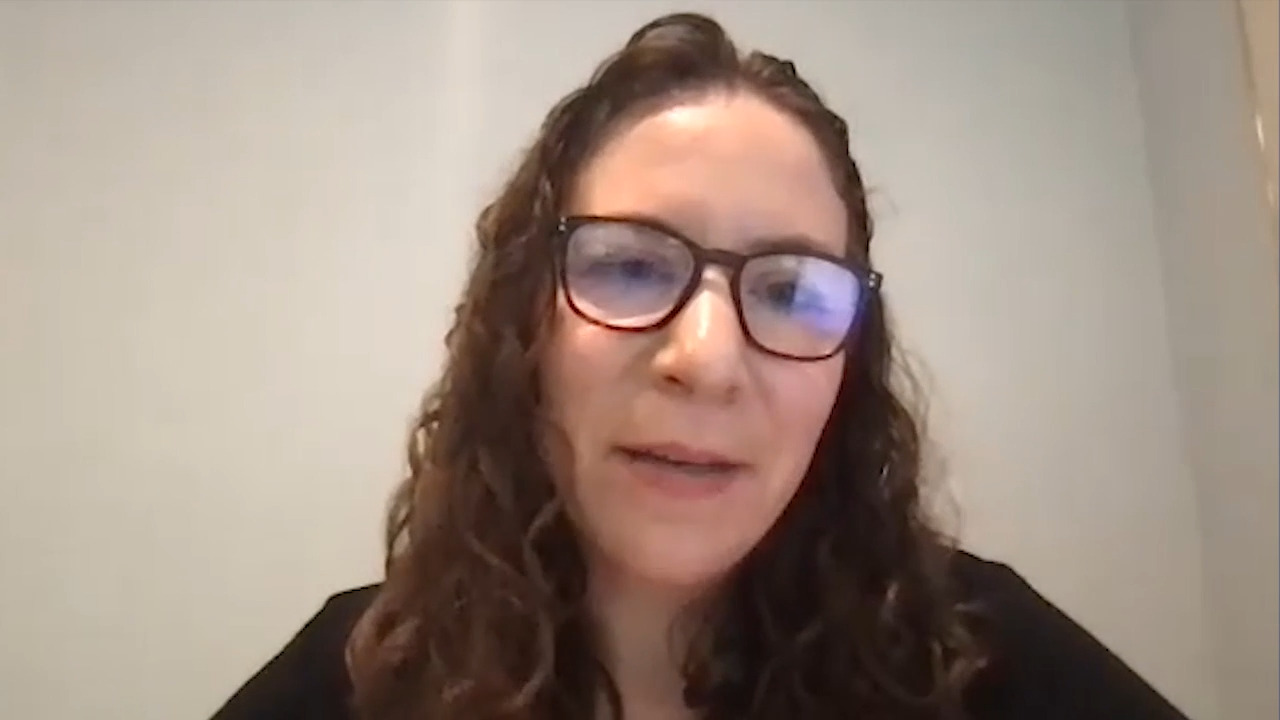