This is Part 4 of Updates in Lung Cancer, a four-part video roundtable series. Scroll down to watch the other videos from this Roundtable.

In this video, Drs. Justin F. Gainor, Ibiayi Dagogo-Jack, and Jyoti D. Patel discuss current therapy options for PD-L1–positive non–small cell lung cancer (NSCLC). Dr. Gainor presents the case of a 65-year-old man with 55-year smoking history who was diagnosed with stage II NSCLC. The faculty discuss the importance of molecular testing in patients such as this; molecular testing revealed a PD-L1 tumor proportion score of 25%. They then turn their attention to adjuvant treatment options in light of the recent IMpower010 trial, which found that adjuvant PD-1 pathway inhibition with atezolizumab led to improved disease-free survival among patients with PD-L1 ≥ 1% stage II–III NSCLC.

Editor's Note: On October 15, 2021, the U.S. Food and Drug Administration approved atezolizumab for adjuvant treatment following resection and platinum-based chemotherapy in patients with stage II to IIIA NSCLC with PD-L1 expression on ≥ 1% of tumor cells, as determined by an FDA-approved test. 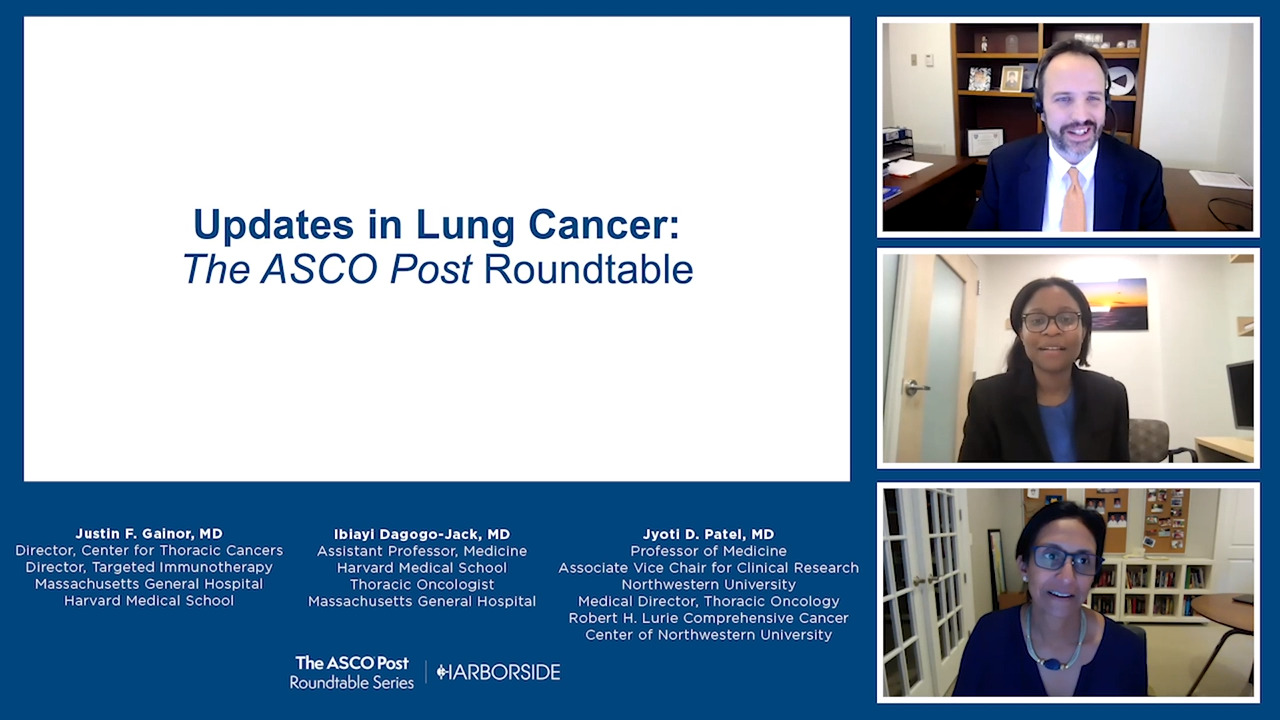 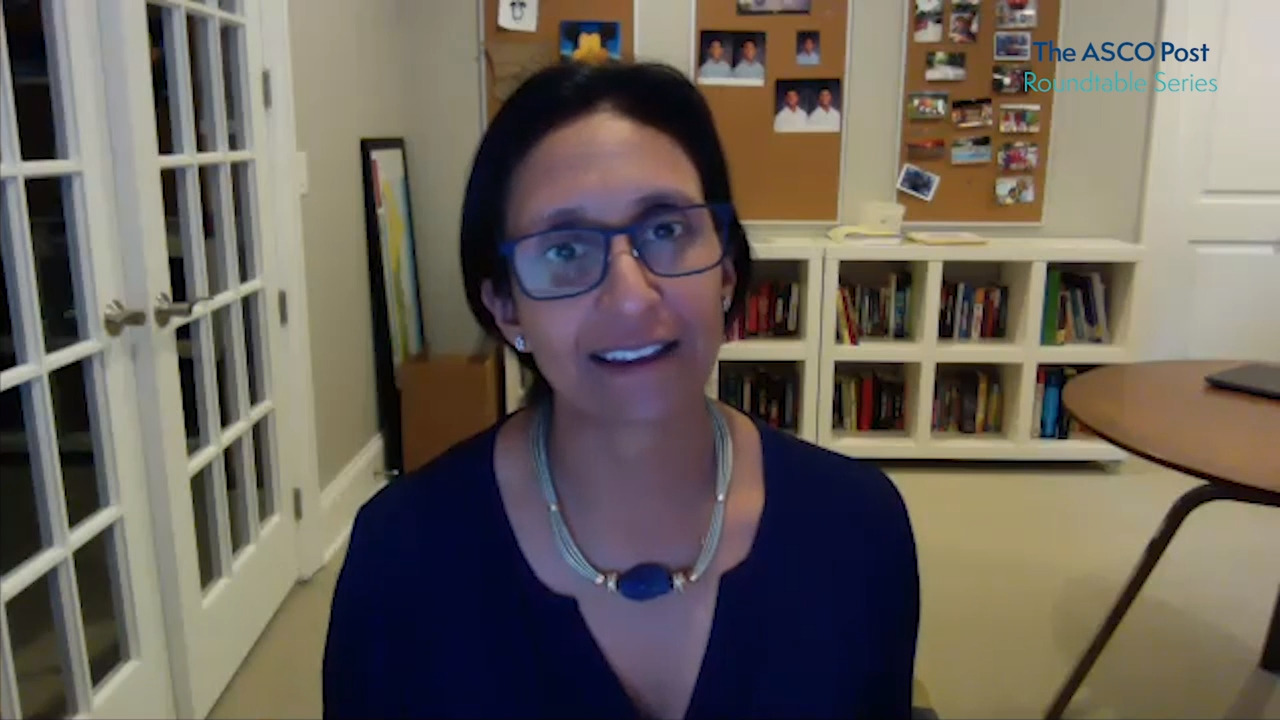 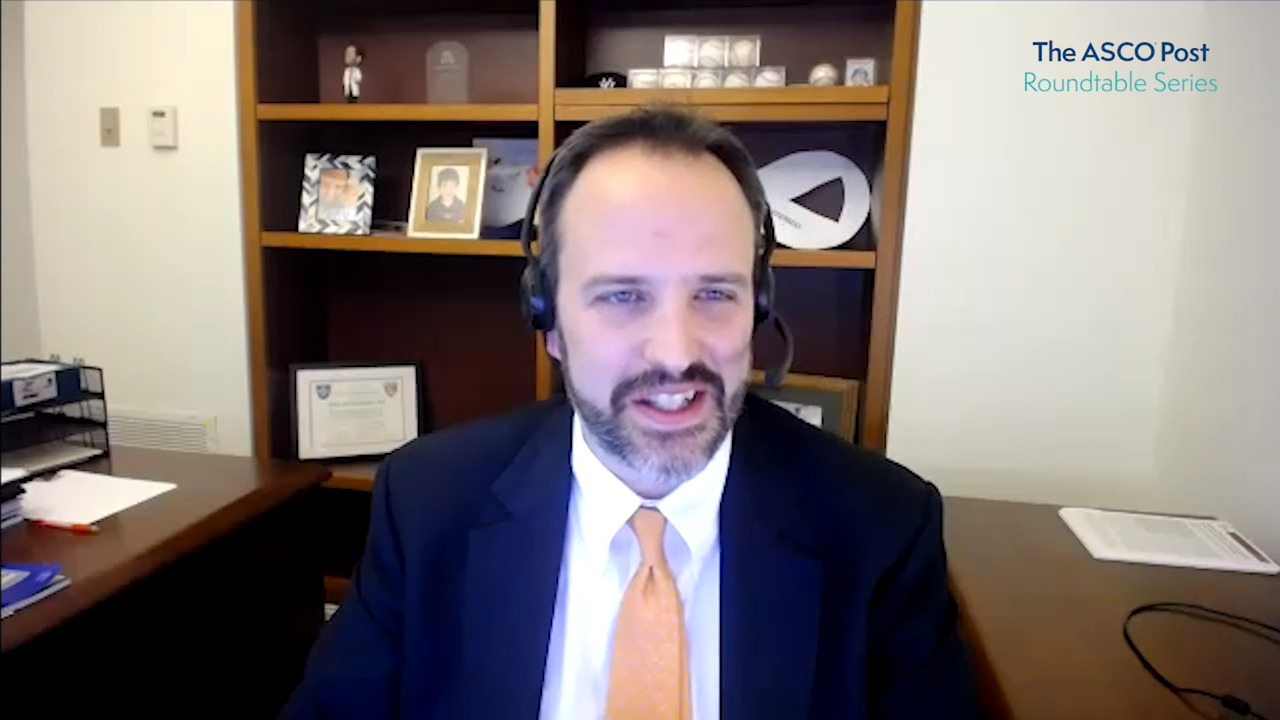