This is Part 1 of Updates in HER2-Positive Breast Cancer, a four-part video roundtable series. Scroll down to watch the other videos from this Roundtable.

In this video, Drs. Carey K. Anders, Erika Hamilton, and Sara A. Hurvitz discuss the management of metastatic HER2-positive breast cancer. The patient is a 46-year-old woman with a history of de novo ER/PR-negative, HER2-positive breast cancer with liver metastases. Her hepatomegaly resolves and liver metastases improve after 6 cycles of docetaxel/trastuzumab/pertuzumab, but during routine restaging scans she is found to have progression in the liver and several pulmonary nodules. In light of this case, the faculty review the findings of the recent phase III DESTINY-Breast03 trial, which evaluated fam-trastuzumab deruxtecan-nxki in the second-line setting, and emphasize the importance of monitoring for metastatic disease while on dual antibody therapy. Additional antibody-drug conjugates currently in development are also discussed. 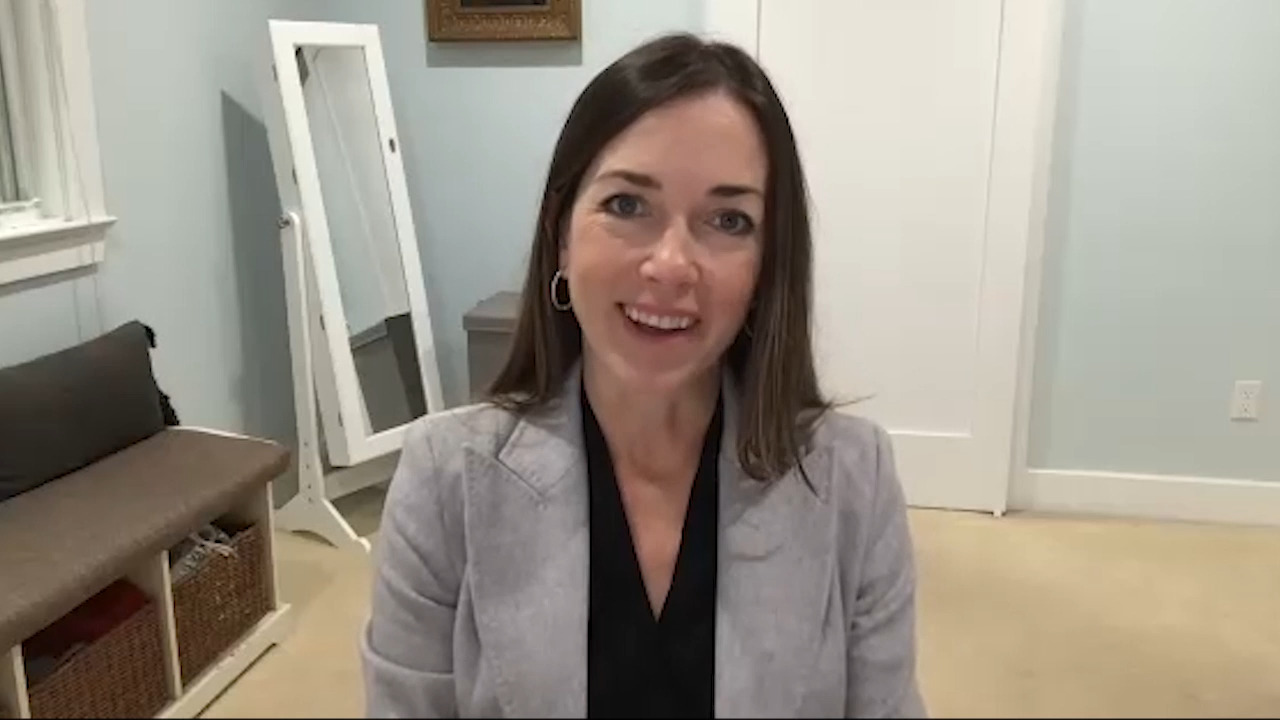 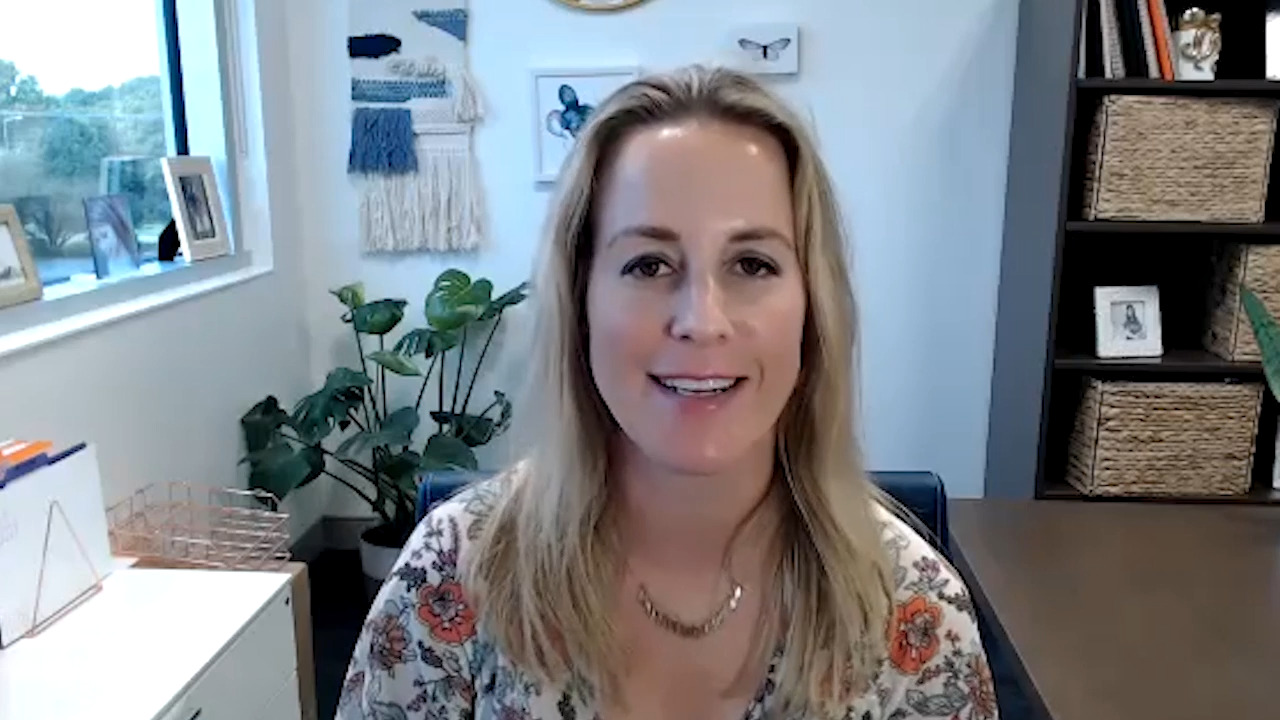 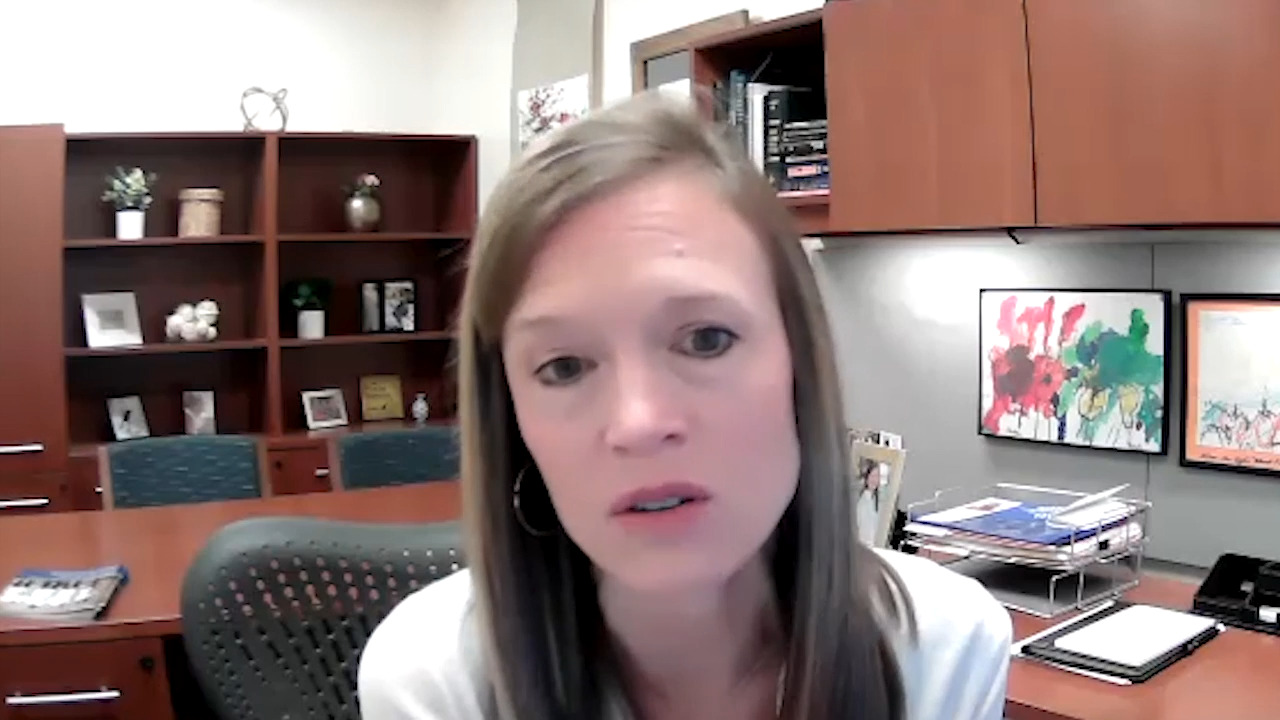