This is Part 2 of Updates in Gynecologic Oncology, a four-part video roundtable series. Scroll down to watch the other videos from this Roundtable.

Ursula Matulonis, MD; Joyce F. Liu, MD, MPH; and Bobbie J. Rimel, MD, discuss a case of a woman with platinum-sensitive recurrent ovarian cancer who was found to have a germline BRCA1 mutation. They address the question of how to choose the optimal chemotherapy regimen for patients who are platinum-sensitive, whether maintenance bevacizumab or poly (ADP-ribose) polymerase inhibitors are appropriate, and how to manage adverse events. Recent data from SOLO-2 and ENGOT-OV16/NOVA are discussed. 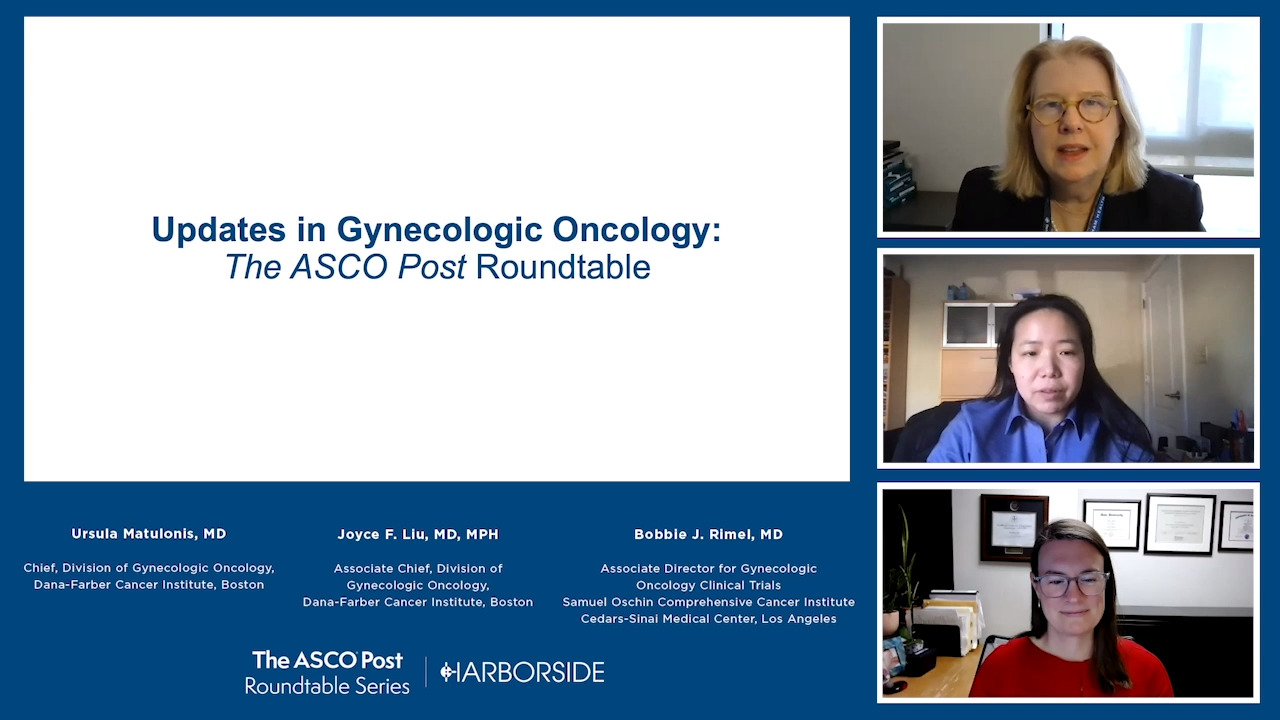 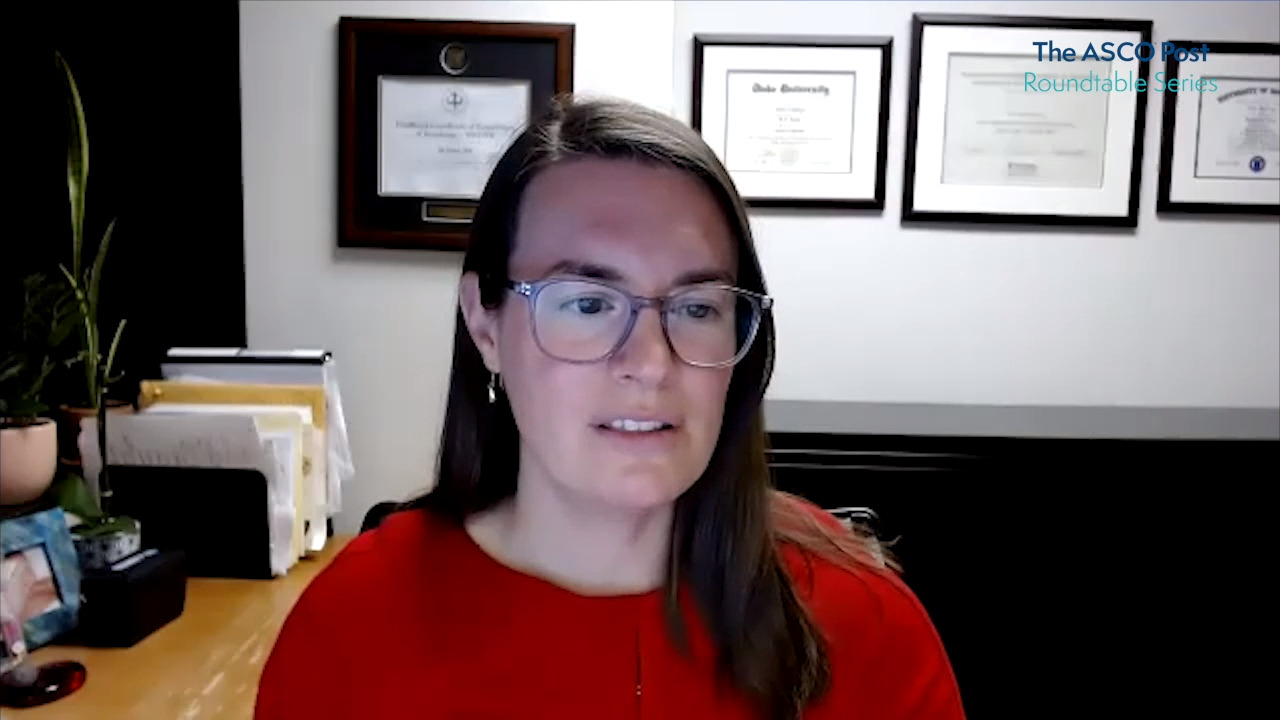 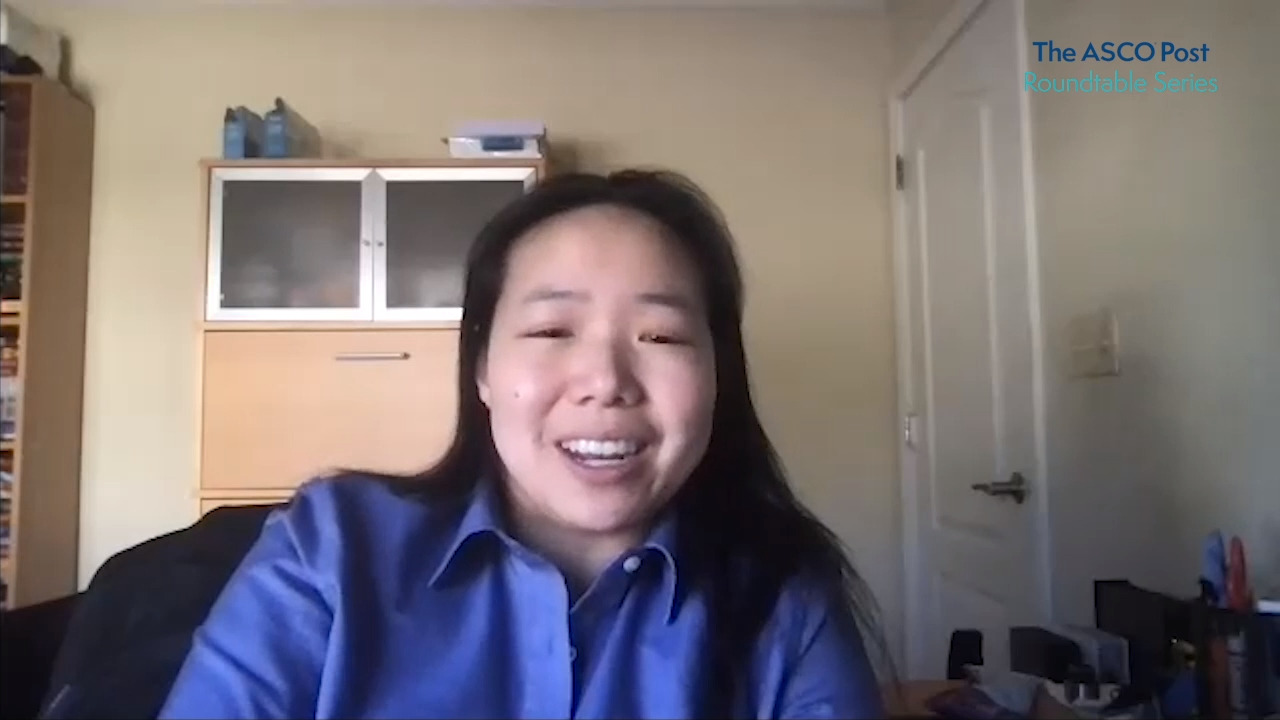 Advertisement
May
06
Today In Oncology