This is Part 4 of Updates in Breast Cancer, a four-part video roundtable series. Scroll down to watch the other videos from this Roundtable.

In this video, Drs. Sara A. Hurvitz, William J. Gradishar, and Sara M. Tolaney discuss the current treatment landscape for hormone receptor (HR)-positive, HER-positive metastatic breast cancer. Dr. Hurvitz presents the case of a 34-year-old woman with de novo metastatic estrogen receptor/progesterone receptor–positive, HER2-positive breast cancer that has metastasized to the liver, bones, and lungs. The faculty discuss the optimal first-line treatment strategy for this patient and review the data surrounding the use of different dual HER2-directed therapies. 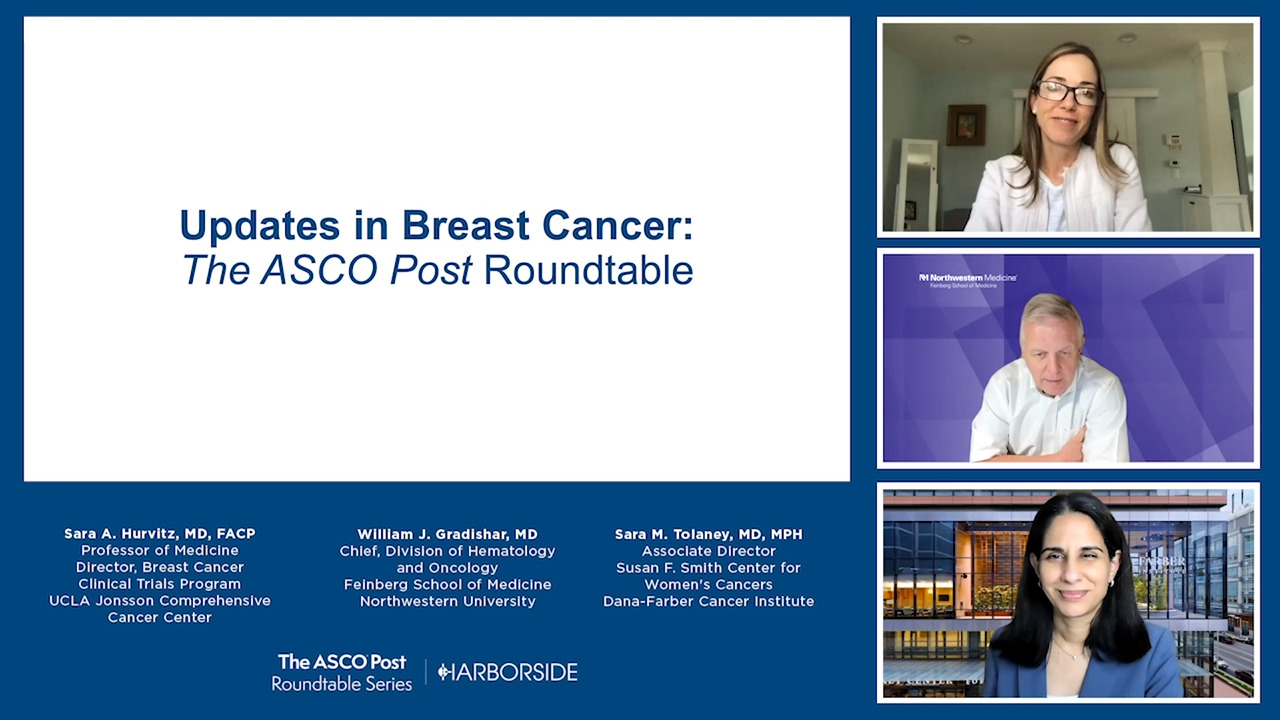 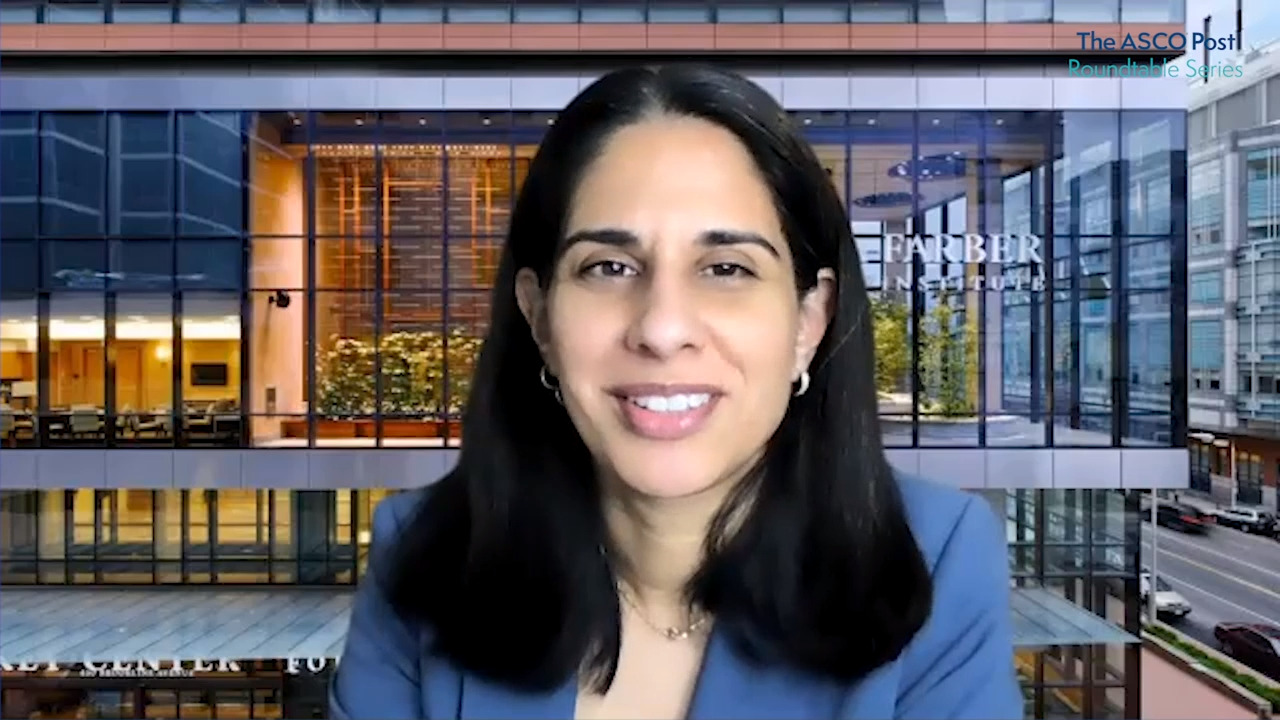 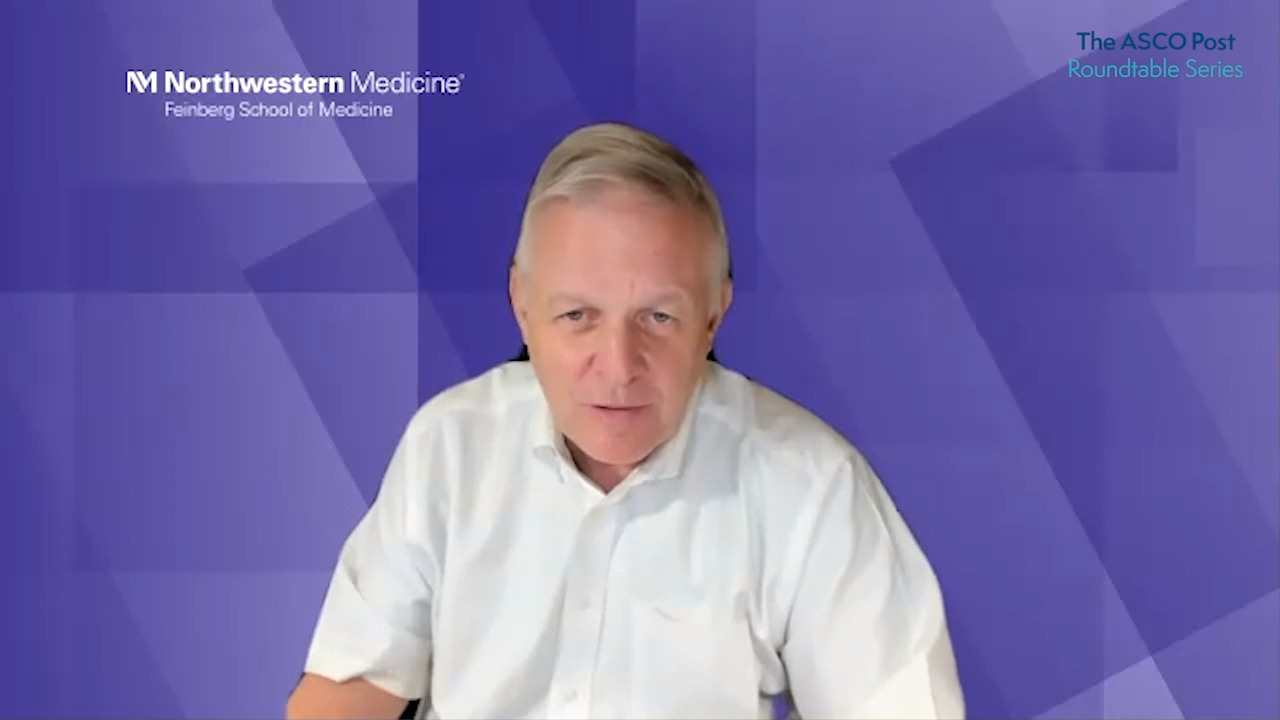 Advertisement
May
23
Today In Oncology