In this video, Drs. Richard Stone, Courtney DiNardo, and Eunice Wang treatment options for primary refractory FLT3-ITD–positive acute myeloid leukemia (AML). The case is a 60-year-old man with a history of hypertension and hyperlipidemia who presents with fatigue. He is diagnosed with FLT3-ITD–positive AML and is enrolled in a clinical trial where he receives 7+3 (cytarabine/daunorubicin) and midostaurin; after achieving complete remission, his disease eventually recurs. The faculty discuss potential treatment options for this patient, such as FLAG-IDA-VEN and gilteritinib both alone and in combination. 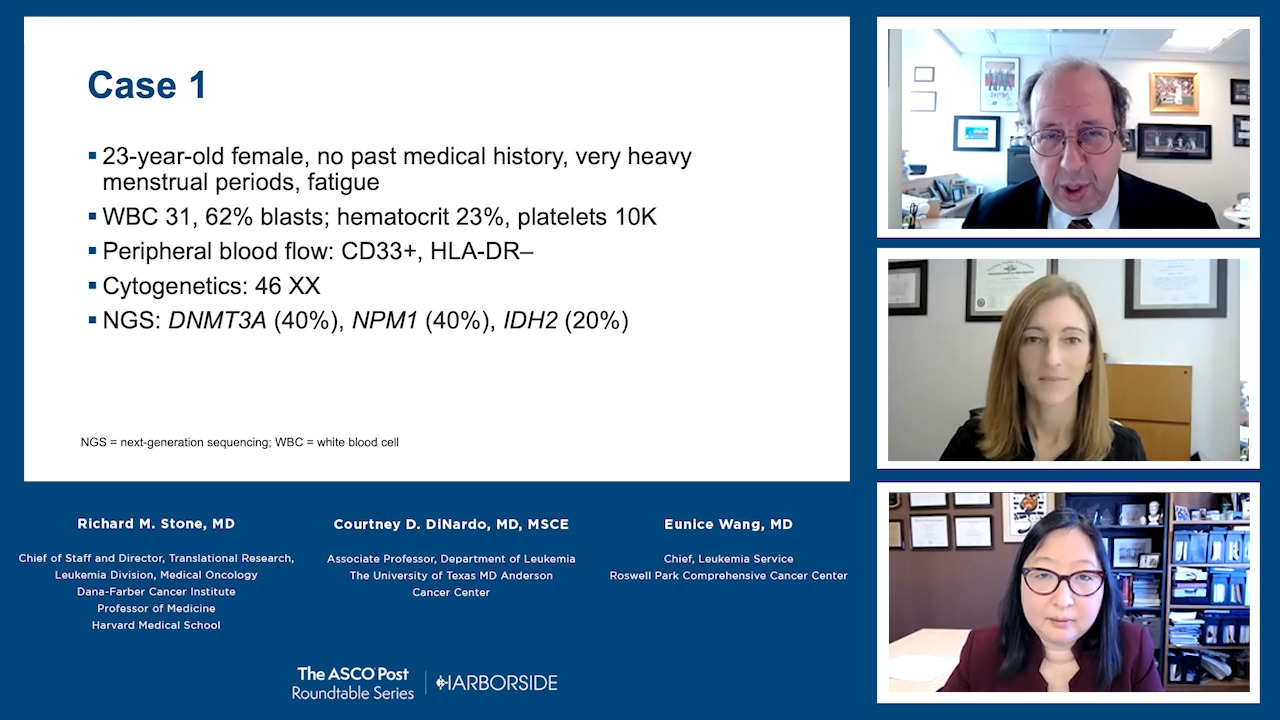 Induction Therapy for a Young Patient With AML 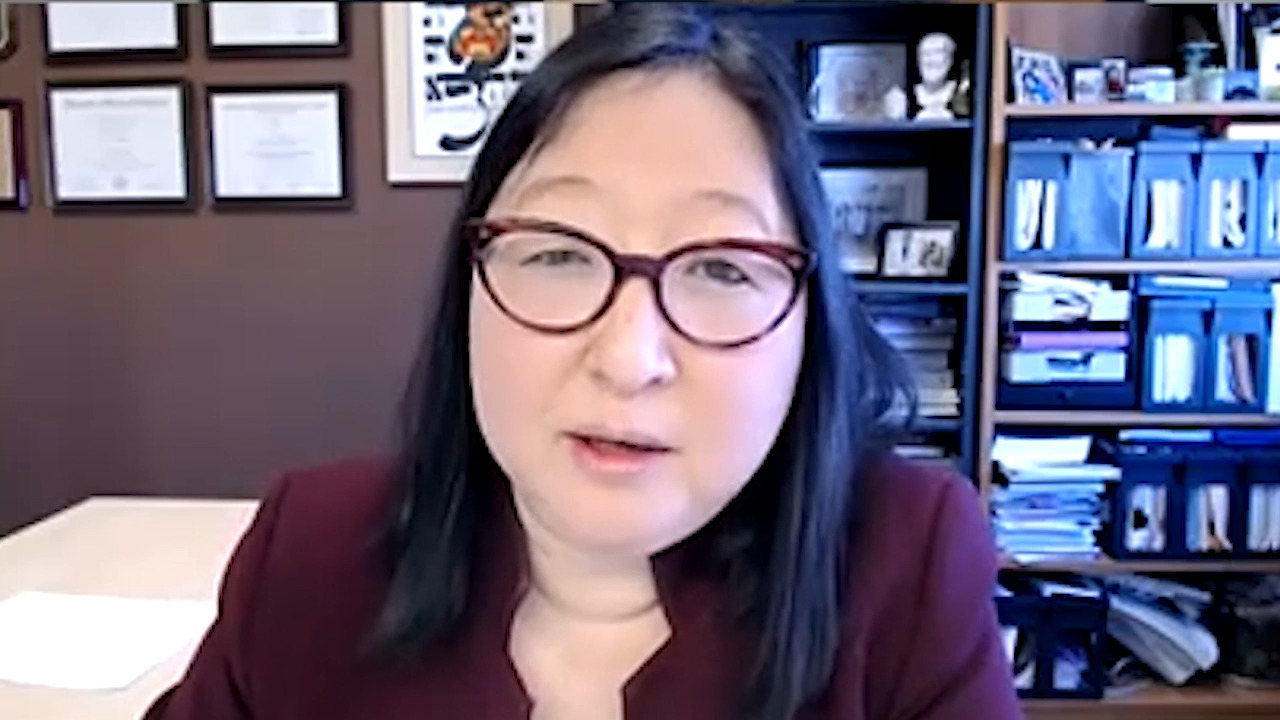 Induction Therapy for an Older Patient With IDH1-Mutant AML 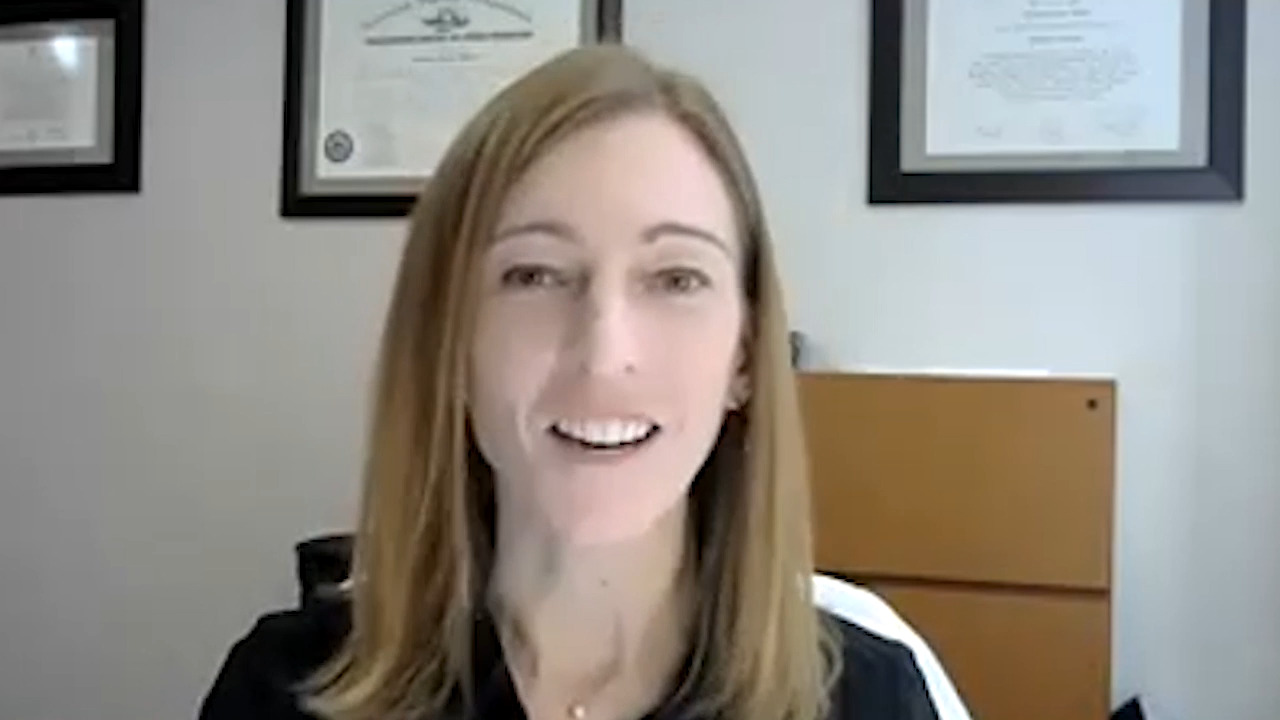 Advertisement
May
17
Today In Oncology