This is Part 4 of Appropriate Management of Challenging Cases in Myeloma and Lymphoma, a five-part video roundtable series.

Dr. Armitage presents a case and asks Dr. Lunning to describe how he would treat this patient. The patient is a 52-year-old man who found a neck mass himself. He went to his doctor and was prescribed antibiotics. When the antibiotics failed to impact the mass, a biopsy was performed and a diagnosis of diffuse large B-cell lymphoma was made. A positron emission tomography (PET) scan was positive in the neck, mediastinum, axilla, and retroperitoneum. The maximum standardized uptake (SUV) value was 29. A bone marrow biopsy was negative and the patient’s LDH level was slightly above normal. The patient was treated with six cycles of CHOP-R and responded to therapy. Nine months later this individual identified a new node in his neck. He returned to his doctor and a biopsy was performed. A diagnosis of large B-cell lymphoma was made. A PET scan showed disease in the neck and mediastinum, and the maximum SUV is now 18. How would Dr. Lunning approach such a person? 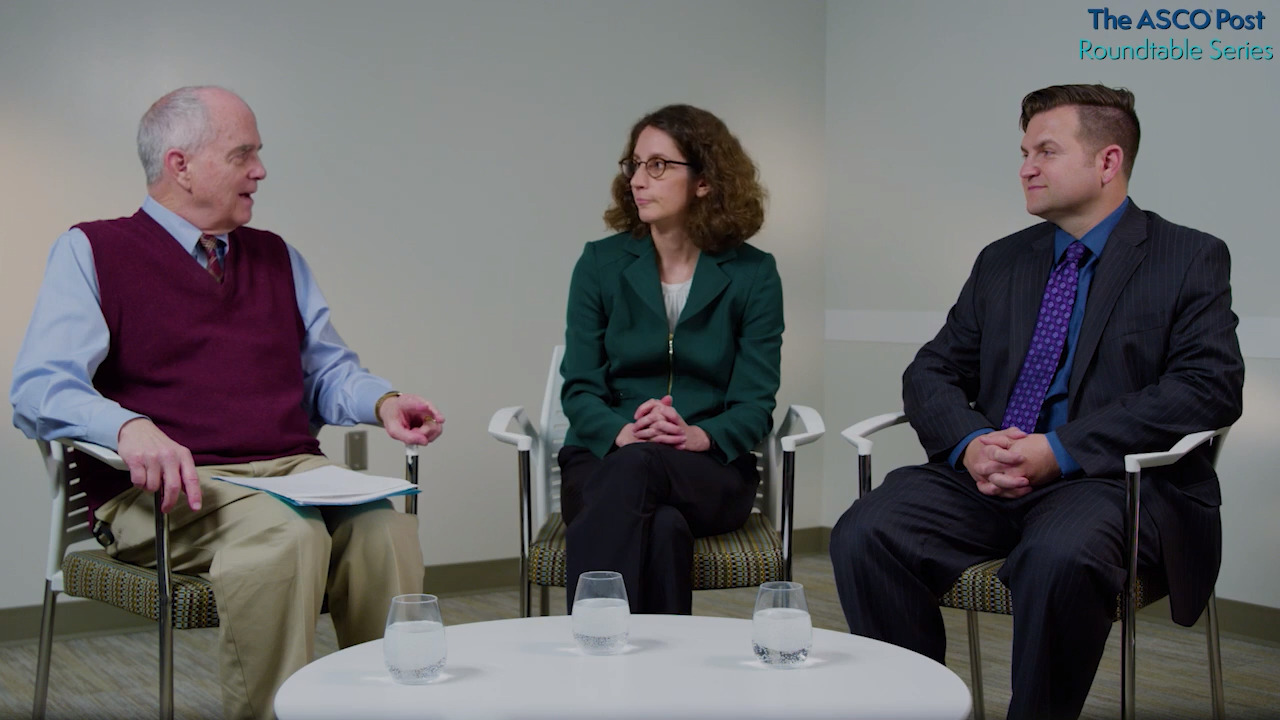 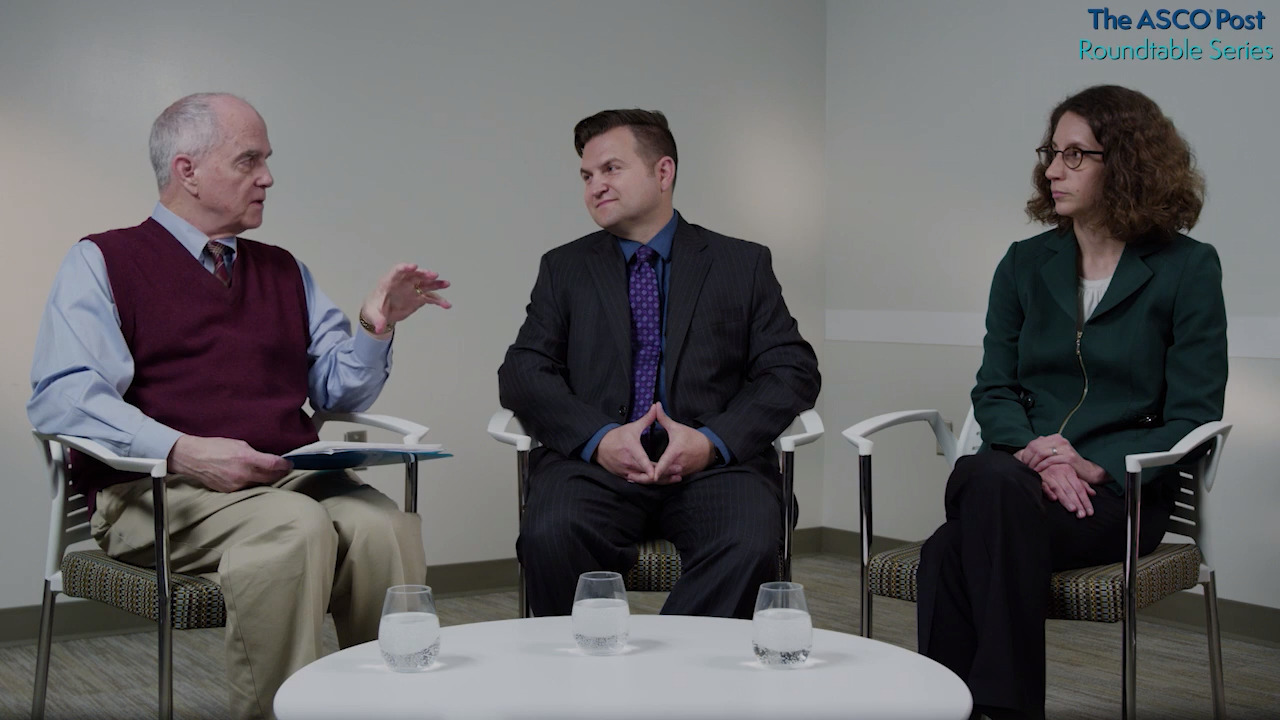 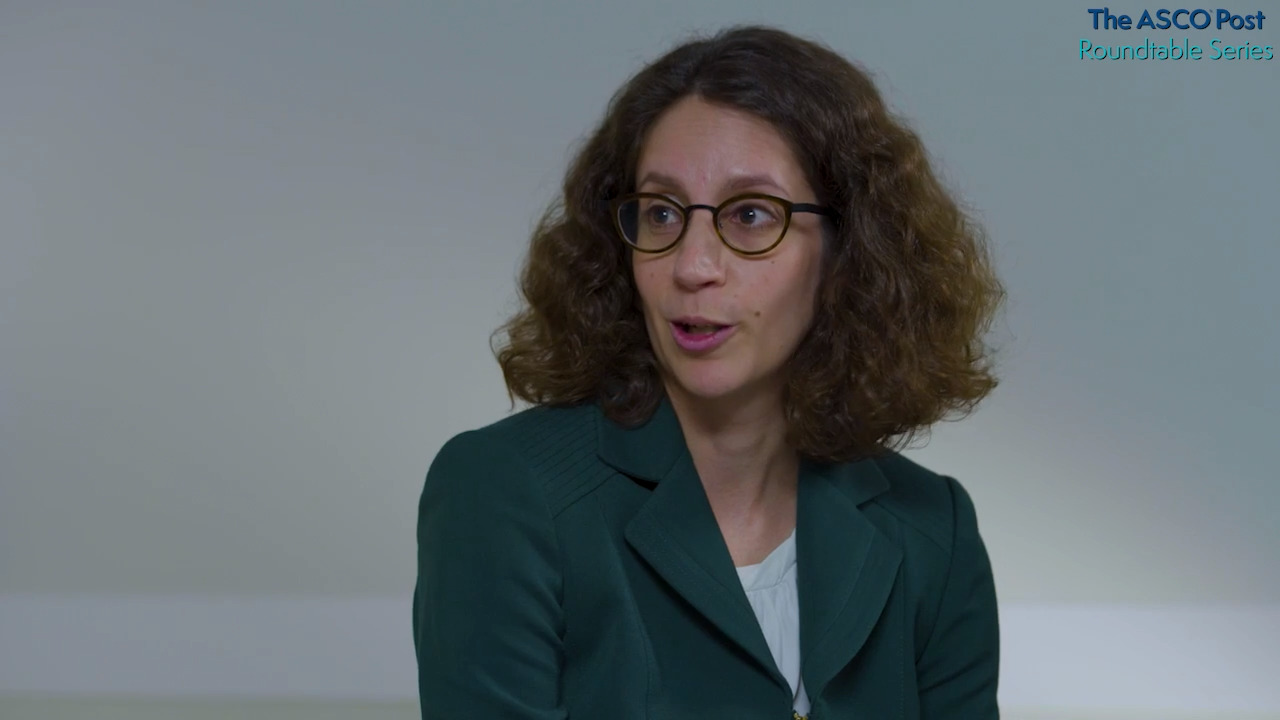 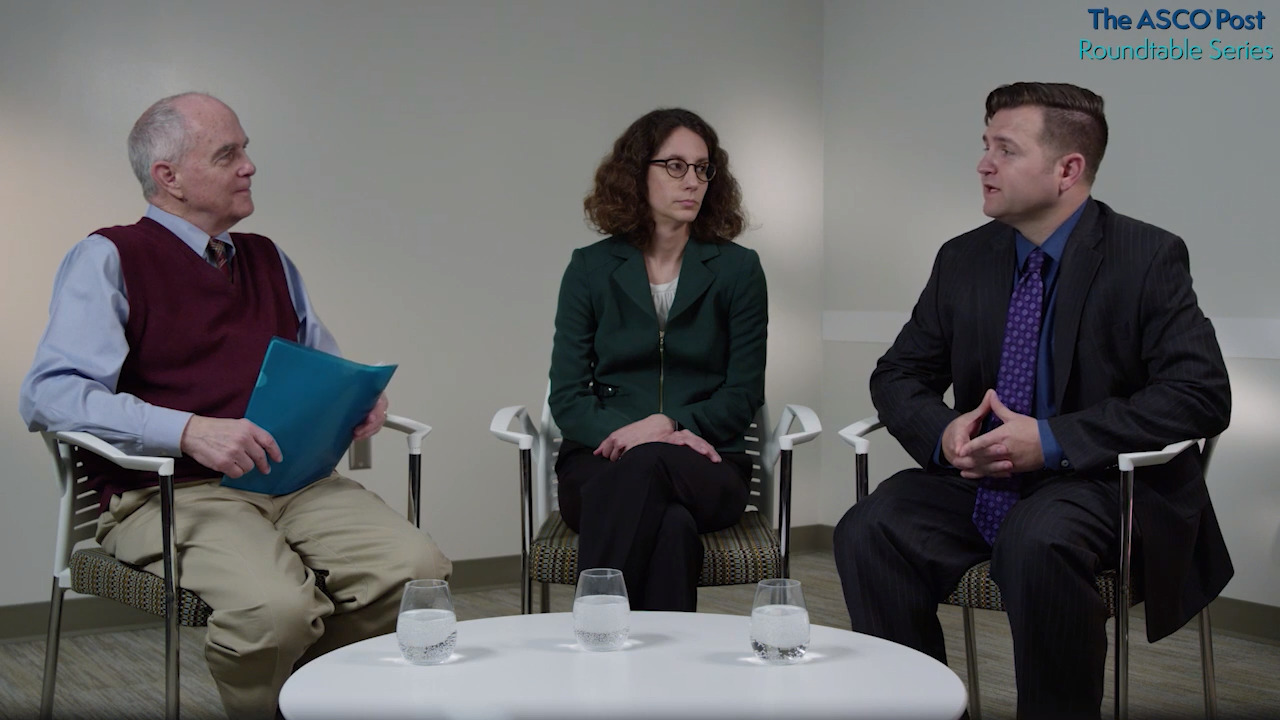