This is Part 1 of Appropriate Management of Challenging Cases in Lung Cancer, a five-part video roundtable series. Scroll down to watch the other videos from this Roundtable.

In this video, Drs. Ramalingam, Brahmer, and Wakelee discuss the latest in emerging data on chemo/immunotherapy and immunotherapy-based combination approaches for the treatment of non–small cell lung cancer. They review recent data presented during the ASCO20 Virtual Scientific Program, including CheckMate 227 and CheckMate 9LA, as well as the associated clinical implications. 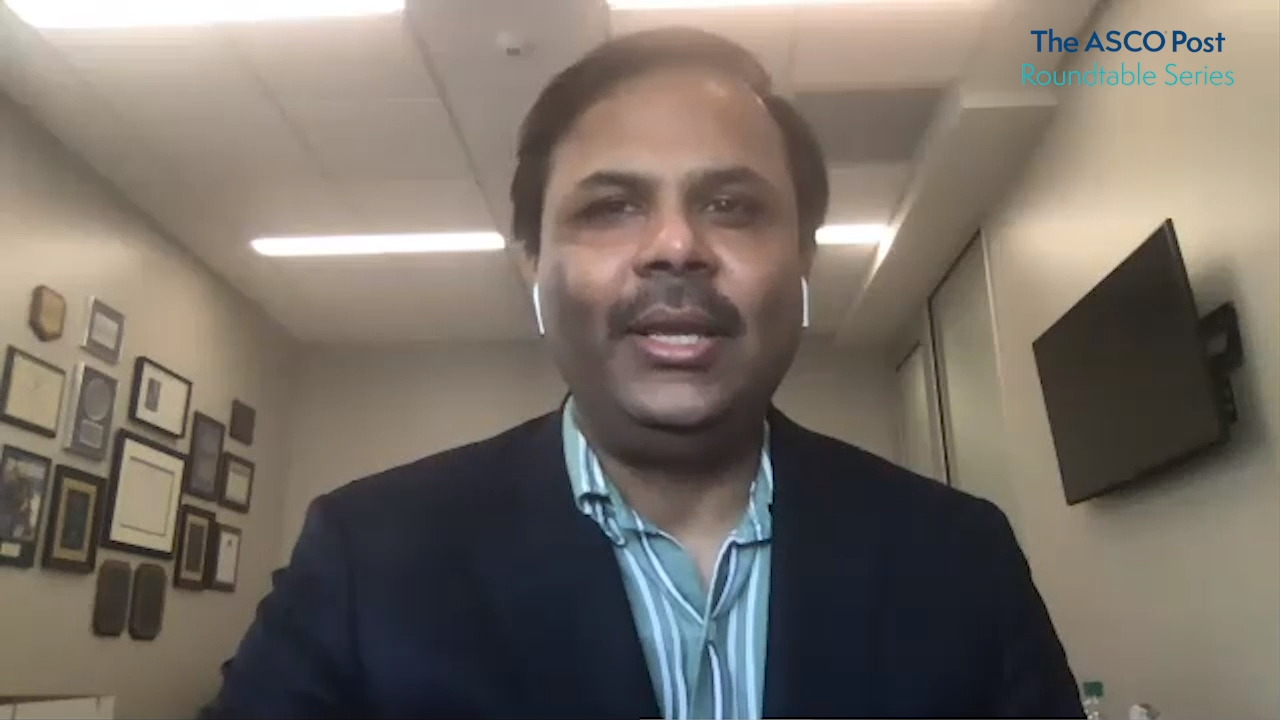 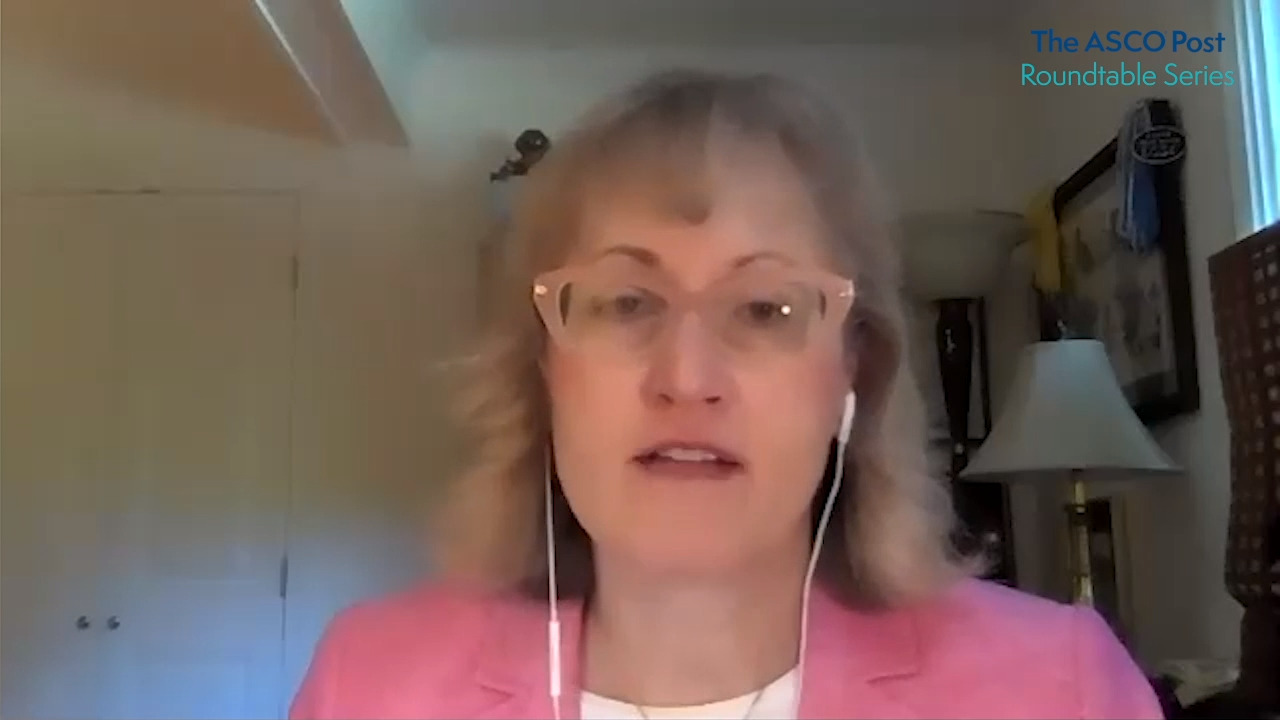 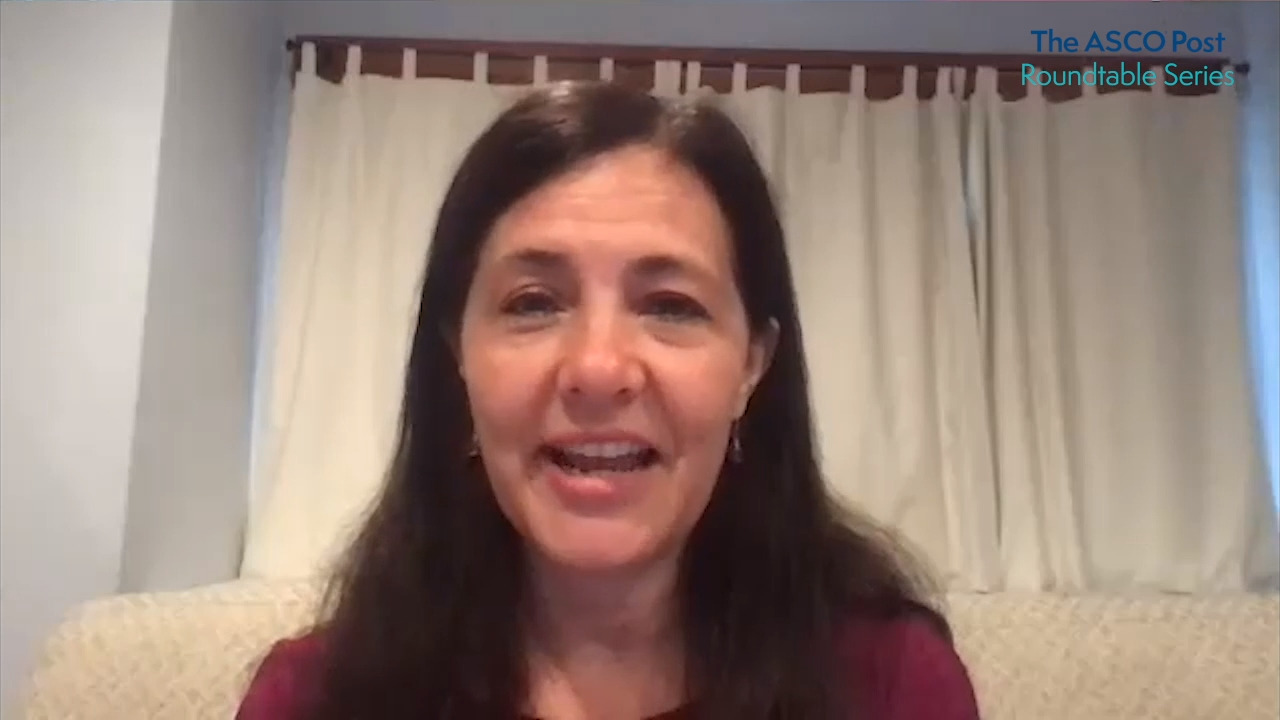 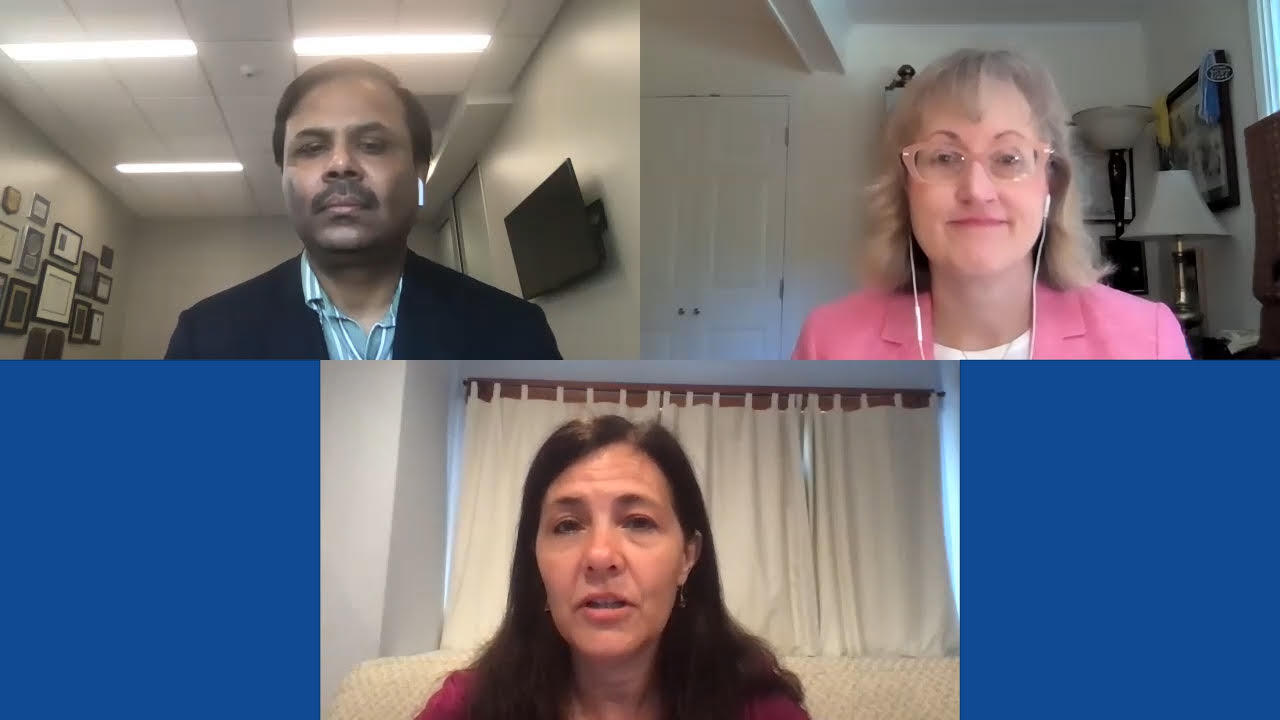