The National Lung Screening Trial (NLST) showed that lung cancer screening of high-risk individuals with low-dose computed tomography (CT) can reduce lung cancer mortality by 20%. Other findings such as the Dutch Belgian (NELSON) trial, first reported at the WCLC 2018, supported those results. 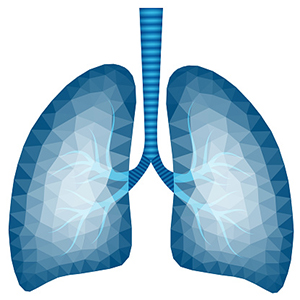 The International Lung Screening Trial (ILST) was established to follow patients at risk of developing lung cancer over a 6-year period to determine if a popular screening selection model—PLCOm2012—and the model used by the USPSTF were effective in detecting lung cancers in at-risk patients. The PLCOm2012 is the most widely validated and applied lung cancer risk prediction model, and has been shown to perform well multiple times in the United States, Canada, the United Kingdom, Germany, and Australia.

This model recommends CT screening for patients if they have a 6-year risk of more than 1.5%. Most current guidelines, including those of the USPSTF and Center for Medicare and Medicaid Services, recommend screening using variants of the NLST eligibility criteria: smoked 30 pack-years or more, smoking within 15 years, and age 55 to 77/80 years.

“Our analysis of ILST data indicates that classification accuracy of lung cancer screening outcomes supports the PLCOm2012 criteria over the USPSTF criteria,” said lead researcher Stephen Lam, MD, of the University of British Columbia in Vancouver.

Disclosure: For full disclosures of the study authors, visit wclc2019.iaslc.org.