The American Cancer Society has released its Cancer Statistics 2023 report, which showed that overall cancer mortality has dropped by 33% since 1991, averting an estimated 3.8 million cancer deaths. Data in the report, which was published by Siegel et al in CA: A Cancer Journal for Clinicians, also showed women between the ages of 20 and 24—the age range who were the first to receive the human papillomavirus (HPV) vaccine—had a 65% reduction in cervical cancer incidence rates from 2012 to 2019.

However, the report also found a 3% increase in prostate cancer incidence rate each year from 2014 to 2019—especially in late-stage prognosis—about 99,000 new cases, the first increase in nearly 2 decades. The likely cause, according to the report, may be from changes in prostate-specific antigen screening guidelines.

“The increasing percentage of men presenting with advanced prostate cancer, which is much more difficult to treat and often incurable, is highly discouraging,” said Karen E. Knudsen, MBA, PhD, Chief Executive Officer of the American Cancer Society, in a statement. “In order to end cancer as we know it, for everyone, it is imperative for us to focus on cancer where trends for incidence and mortality are going in the wrong direction.” 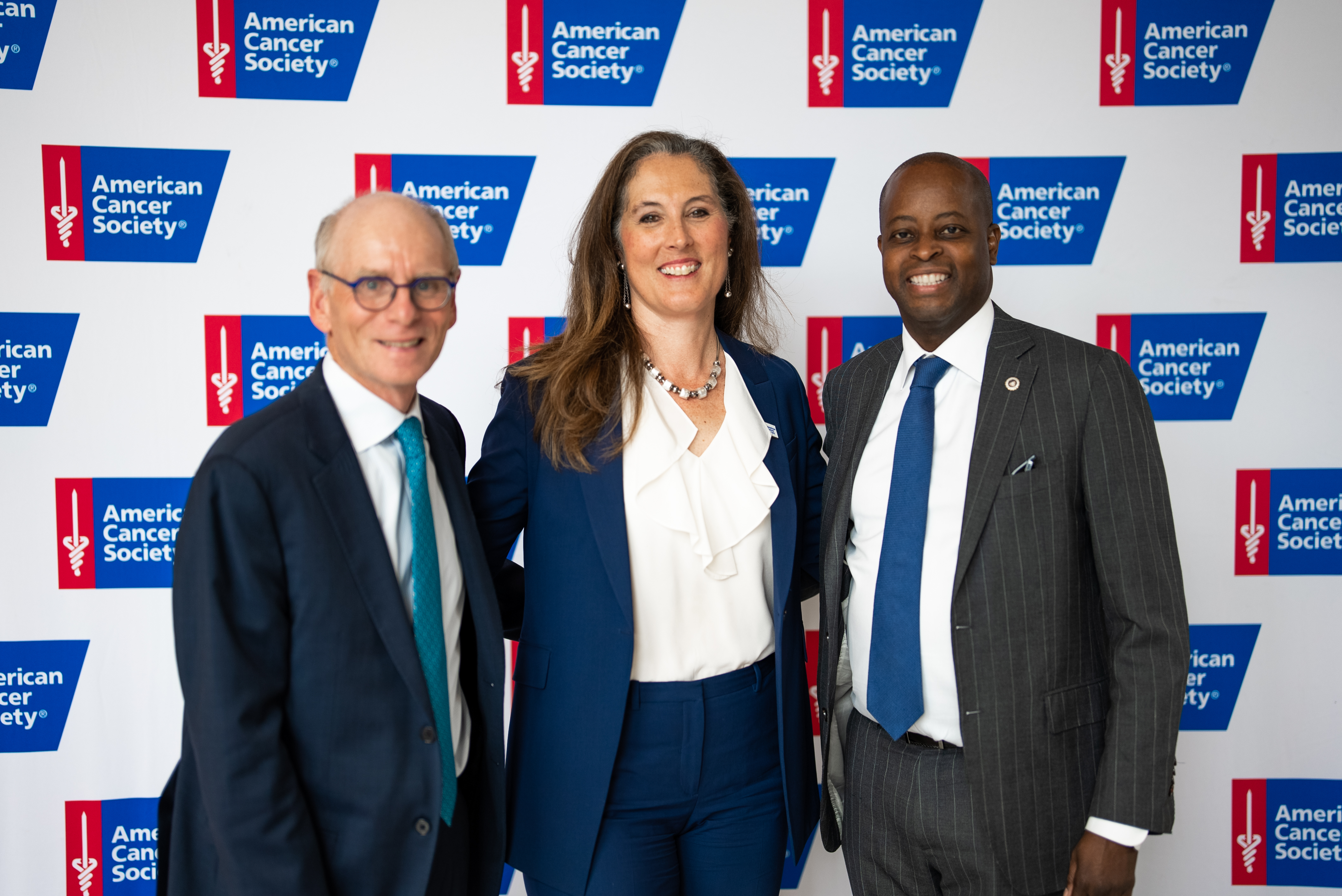 The findings in the report also highlight the persistent disparities in prostate cancer mortality rates among Black men, which are approximately two to four times higher than those in any other racial and ethnic group. Racial disparities were also pronounced in breast and uterine cancer, with Black women 40% more likely to die from breast cancer than White women. In addition, Black women have the highest death rates from uterine cancer.

Despite the increase in prostate cancer incidence, overall cancer incidence trends in men were more favorable than those in women. For example, lung cancer in women decreased at one-half the pace of men (1.1% vs 2.6%, respectively), annually from 2015 to 2019, and rates of breast and uterine corpus cancers continued to increase, as did liver cancer and melanoma, both of which stabilized in men aged 50 years and older and declined in younger men.

The American Cancer Society estimates that this year in the United States, there will be nearly 2 million new cases of cancer diagnosed, resulting in about 610,000 deaths.

During a press conference announcing the results from the Cancer Statistics 2023 report, the American Cancer Society released information on a new initiative, IMPACT (Improve Mortality From Prostate Cancer Together), aimed at reducing both prostate cancer disparities in Black men and deaths from prostate cancer for all men by 2035.

“The disparities are profound,” said Dr. Knudsen. “Black men, unfortunately, have a 70% increase in incidence of prostate cancer compared to White men, and a two- to fourfold increase in prostate cancer mortality as related to any other ethnic or racial group in the United States.”

To address the disproportionate cancer burden on Black men, IMPACT will utilize innovative research and evidence-based strategies to reduce prostate cancer disparities, use whole-person prevention and survivorship approaches to decrease prostate cancer mortality, advocate for public policies that increase access to prostate cancer screening and care, and engage with Black organizations to raise awareness in the Black community on the lifestyle risk factors for prostate cancer, as well as provide information on screening, treatment, and clinical trials.

Disclosure: For full disclosures of the report authors, visit acsjournals.onlinelibrary.wiley.com.