In a U.S. population-based, case-control study reported in The New England Journal of Medicine, Hu et al identified the prevalence of and risk associated with germline pathogenic variants in established and candidate breast cancer predisposition genes. 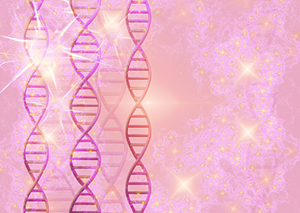 The investigators concluded, “This study provides estimates of the prevalence and risk of breast cancer associated with pathogenic variants in known breast cancer predisposition genes in the U.S. population. These estimates can inform cancer testing and screening and improve clinical management strategies for women in the general population with inherited pathogenic variants in these genes.”

Disclosure: The study was funded by the National Institutes of Health and the Breast Cancer Research Foundation. For full disclosures of the study authors, visit nejm.org.