The ASCO Post’s Integrative Oncology series is intended to facilitate the availability of evidence-based information on integrative and complementary therapies commonly used by patients with cancer. In this installment, Jun J. Mao, MD, MSCE, and Jyothirmai Gubili, MS, present information on Rhodiola rosea, an herb with a long and varied history in traditional medicine. 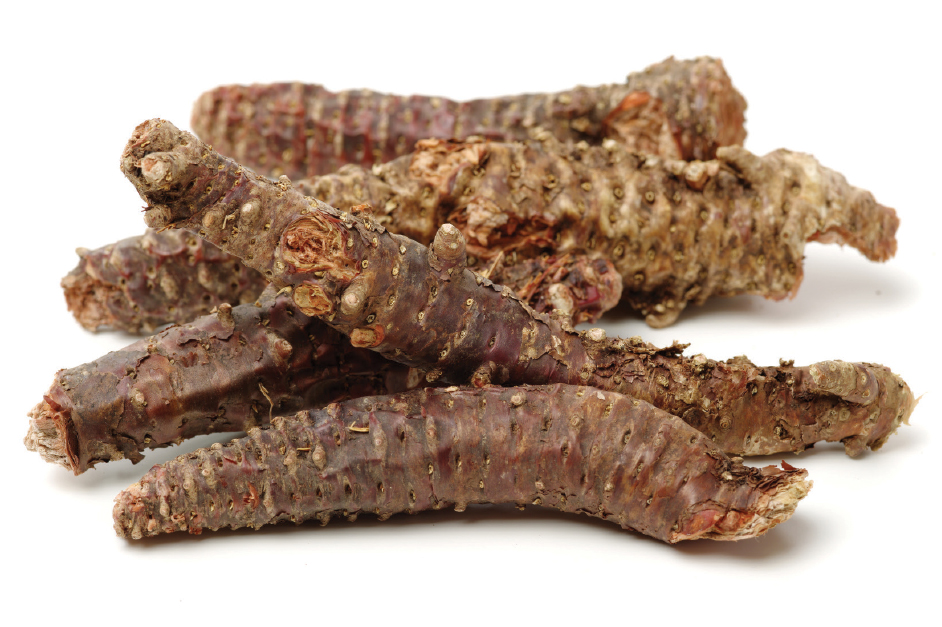 A perennial plant prevalent in the mountainous regions of Europe and Asia, Rhodiola rosea has a long medicinal history. It has been used in traditional folk medicine to increase endurance, work performance, tolerance to high-altitude sickness, and longevity, as well as to treat nervous system disorders.

Preparations of rhodiola are hugely popular, especially in Russia and Scandinavian countries, and have been extensively researched in those countries. First recommended in Russia in 1969 as a stimulant to fight fatigue, rhodiola is currently used to treat neurotic and psychological disorders as well. Rhodiola extracts have gained worldwide acceptance over the past few decades and are used primarily to relieve stress and support immune function, as well as to improve strength, stamina, and physical and mental performance.

Salidroside, a phenylpropanoid glycoside, has been identified as one of the active compounds in rhodiola. It has demonstrated anti-inflammatory,1,2 neuroprotective,3,4 and anticancer effects5 in vitro.

Clinical data indicate that supplementation with rhodiola improves physical endurance,6 mental performance,7,8 and stress symptoms9,10 and alleviates stress-induced fatigue.11,12 Rhodiola may be effective in the treatment of mild to moderate depression as well13; noteworthy findings from a 2015 randomized trial involving 57 patients indicate that although it is not as effective as the conventional antidepressant sertraline, rhodiola, taken over a 12-week period, was better tolerated, with fewer side effects.14 A review that included two randomized trials and seven open-label studies also suggested a favorable benefit-to-risk ratio of rhodiola extracts in the short-term, compared to prescription antidepressants, for the treatment of depression.15

Simultaneous use of antidepressant agents with rhodiola can cause tachyarrhythmia.

The mechanisms by which rhodiola exerts beneficial effects are being investigated. Available data show that rhodiola inhibits monoamine oxidases A and B, suggesting antidepressant effects.19 In addition, salidroside significantly decreases proinflammatory cytokines in serum and neurotransmitters such as norepinephrine and 5-hydroxytryptamine in the prefrontal cortex, while elevating expression of the antidepressant, brain-derived neurotrophic factor, and tropomyosin-related kinase B.20

In other experiments, salidroside was reported to alleviate diabetic neuropathic pain by attenuating nociception likely via inhibiting neuroinflammation and P2X7 receptors1 and to lower inflammation and memory loss through the sirtuin 1/nuclear factor kappa B signaling pathway.21 It also conferred neuroprotective effects by inhibiting the nitric oxide pathway,4 and by inducing antioxidant enzymes thioredoxin, heme oxygenase 1, and peroxiredoxin 1; downregulating proapoptotic Bax protein; and upregulating antiapoptotic Bcl-XL proteins.3 In breast cancer cells, salidroside induced cell-cycle arrest and apoptosis via mechanisms as yet unidentified but independent of the estrogen receptor.5

Interestingly, rhodiola and salidroside were shown to have dose- and time-dependent effects on the modulation of T helper cell type 1 and 2 cytokines, key mediators of inflammation, in a murine model.22

Dizziness and dry mouth16 have been reported following the use of rhodiola. Concurrent intake of rhodiola with an antidepressant resulted in tachyarrhythmia in a 26-year-old woman.23

Antidepressant medications: Simultaneous use of antidepressants with rhodiola can cause tachyarrhythmia.23

Because rhodiola has monoamine oxidase inhibitory activity, it may enhance the serotonergic side effects of antidepressant drugs, increase the hypotensive activity of antihypertensive agents, and exacerbate side effects associated with central nervous system stimulants.19

Current evidence suggests that rhodiola may be safe and has mild antidepressant activities; however, robust data are lacking. ■

7. Darbinyan V, Kteyan A, Panossian A, et al: Rhodiola rosea in stress induced fatigue: A double blind cross-over study of a standardized extract SHR-5 with a repeated low-dose regimen on the mental performance of healthy physicians during night duty. Phytomedicine 7:365-371, 2000.

11. Spasov AA, Wikman GK, Mandrikov VB, et al: A double-blind, placebo-controlled pilot study of the stimulating and adaptogenic effect of Rhodiola rosea SHR-5 extract on the fatigue of students caused by stress during an examination period with a repeated low-dose regimen. Phytomedicine 7:85-89, 2000.

12. Olsson EM, von Scheele B, Panossian AG: A randomised, double-blind, placebo-controlled, parallel-group study of the standardised extract SHR-5 of the roots of Rhodiola rosea in the treatment of subjects with stress-related fatigue. Planta Med 75:105-112, 2009.