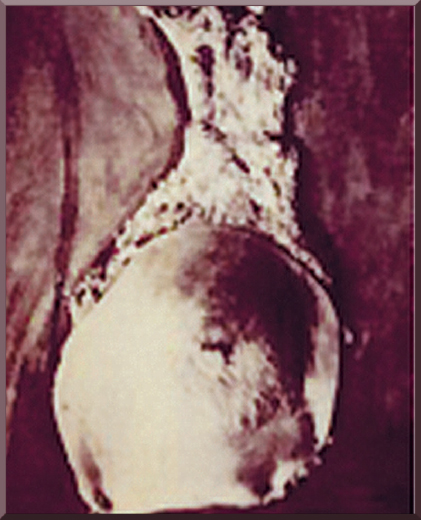 These images reflect the extent of surgical intervention necessary to give the patient a chance of survival. 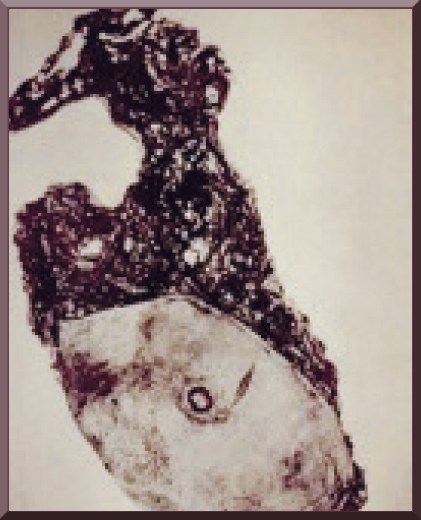 Many surgeons adopted his technique and saved thousands of lives.

The text and photographs on these pages represent the establishment of oncology as a viable medical specialty during the late 1800s and showcase the early medical advances and treatments in cancer. The images and captions are excerpted from a four-volume series of books titled Oncology Tumors & Treatment: A Photographic History by Stanley B. Burns, MD, FACS. To view additional photos from this series, visit burnsarchive.com.

In 1894, William Halsted, MD, illustrated his paper on the en bloc resection for breast cancer with photographs of the complete amputation (A, B). These images reflect the extent of surgical intervention necessary to give the patient a chance of survival. Many surgeons adopted his technique and saved thousands of lives. As the new century dawned, Dr. Halsted’s success had a more important effect on the public’s mentality by the creation of hope for a cure rather than despair and expectation of an agonizing death. Patients slowly began to seek treatment for breast cancer while it was still in its early stages.

By the 1920s, however, survival rates had peaked and remained unchanged for the next 2 decades. In an attempt to improve cures, the super-radical mastectomy was developed by Drs. Jerome Urban, Mario Margottini, and Umberto Veronesi. This procedure required even more extensive removal of tissue but still did not provide a significant increase in breast cancer survival rates. A new standard of care was instituted, which required cancer surgeons to consult with oncologists preoperatively.