Cancer on the Global Stage: Incidence and Cancer-Related Mortality in Angola 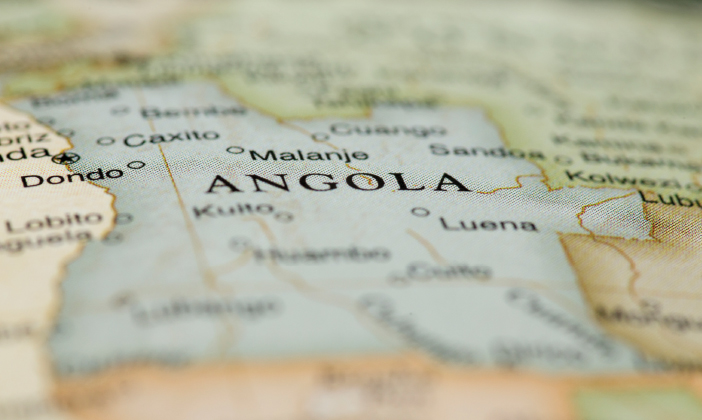 The ASCO Post is pleased to continue this special feature on the worldwide cancer burden. Each installment focuses on a country from one of the six regions of the world, as defined by the World Health Organization (ie, Africa, the Americas, South-East Asia, Europe, Eastern Mediterranean, and Western Pacific). In this issue, we feature a close look at the cancer incidence and mortality rates in Angola.

Angola is a South African country bordering the South Atlantic Ocean between Namibia and the Democratic Republic of the Congo. Slightly less than twice the size of Texas, Angola has a population of 25.8 million people. The country recently ended a 27-year Civil War in 2002, which destroyed much of its infrastructure.

Since the end of the Angolan Civil War, the country has been flooded with socioeconomic issues. Despite the country’s vast mineral and oil reserves, more than 40% of Angolans live below the poverty line, and unemployment is widespread. In addition, corruption is still an ongoing issue in Angola’s economy. Nonetheless, refugees have been returning to Angola since the war ended, and the population growth rate is 2.72%—the 14th highest worldwide.

One of the greatest socioeconomic issues that the country faces is the lack of access to health care. The average life expectancy is 56 years and the infant mortality rate is 76.5 per 1,000 live births. Infectious and communicable diseases such as diarrhea, respiratory infections, malaria, and AIDS continue to be the leading causes of death; however, cancer is a growing issue.

Cervical and breast cancers are in the top three cancers for both incidence and mortality. Although these two cancers account for a significant portion of the cancer burden, preventative services such as Pap smears, mammograms, or education on monthly self-breast exams are not readily available. A vaccine is available against some strains of human papillomavirus (HPV) that are known to cause cervical cancer; however, this vaccine is not readily available in Angola. A pilot program for vaccinations has started in other developing countries in the area, and hopefully with its success, the program will become available in Angola.

If breast cancer is detected early, patients may have good outcomes. However, in Angola, these cancers are diagnosed at an advanced stage, with 66% of all breast cancers diagnosed at stage III and 11% diagnosed at stage IV. With education on self-breast exams and breast health, these numbers could vastly improve. Similarly, screening programs for prostate cancer such as prostate-specific antigen testing are not universally available, although prostate cancer accounts for a high percentage of cancer incidence and cancer-related mortality.

Drug scarcity is also a common problem in Angola. In terms of cancer treatment, chemotherapy is available in the few cancer centers, but there were only two reported radiation oncologists with two radiotherapy centers for the country. There were no reports of hospice or palliative services provided.

As detailed here, the current structural framework to provide cancer care in Angola may not be sustainable to meet the rising cancer burden. Allocating funds for increased access to health care, training more health-care professionals, and enhancing primary care for preventive services would be beneficial. These steps may translate to improved outcomes for patients diagnosed with cancer and in turn prepare the country to meet the impending and rising cancer burden. ■

DISCLOSURE: Drs. Meyer and Are reported no conflicts of interest. 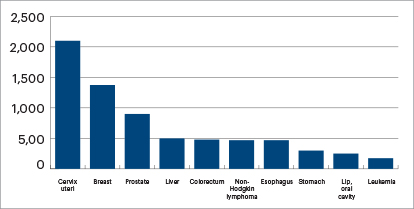 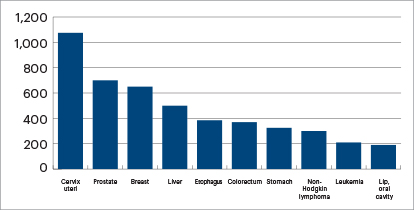 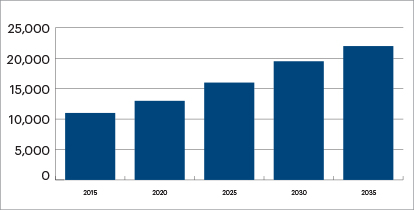 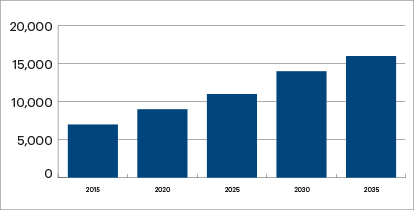